Future Present or Pie in the Sky 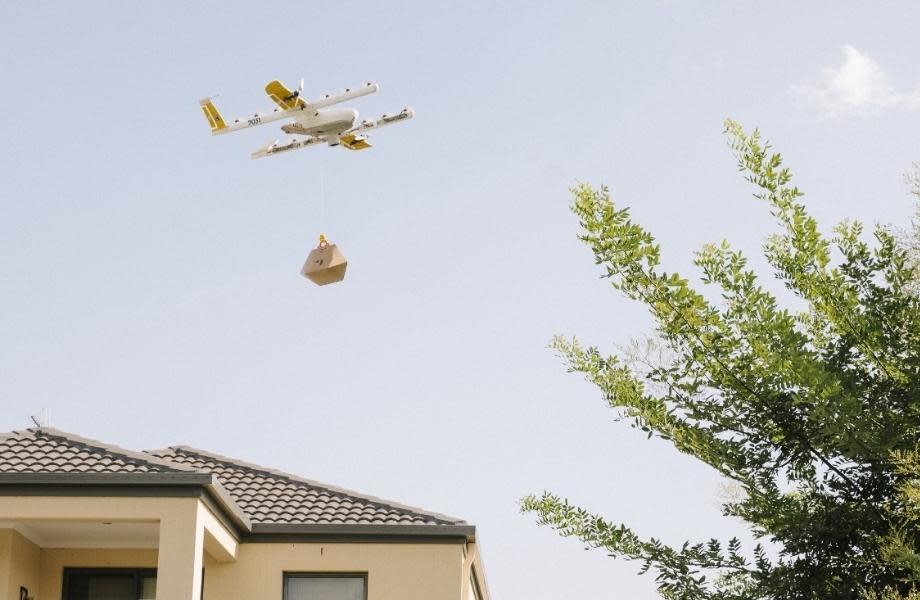 In recent years, cafes, supermarkets and online shops have started to trial drone delivery in a handful of locations around the world. More than a dozen drone delivery companies are now running such trials.

Wing is already operating in parts of Canberra and Logan, Queensland.

Given the technical success of various trials so far, it is worth exploring whether drone delivery might become mainstream and can actually be scaled up geographically.

As you would expect, the answer is “it depends”. There are many issues when considering drones around people, such as safety and infrastructure. For example, a recent crash of a delivery drone on electricity lines in a suburb of Logan left thousands without power.

There is also potential unwanted noise and visual pollution, and a…