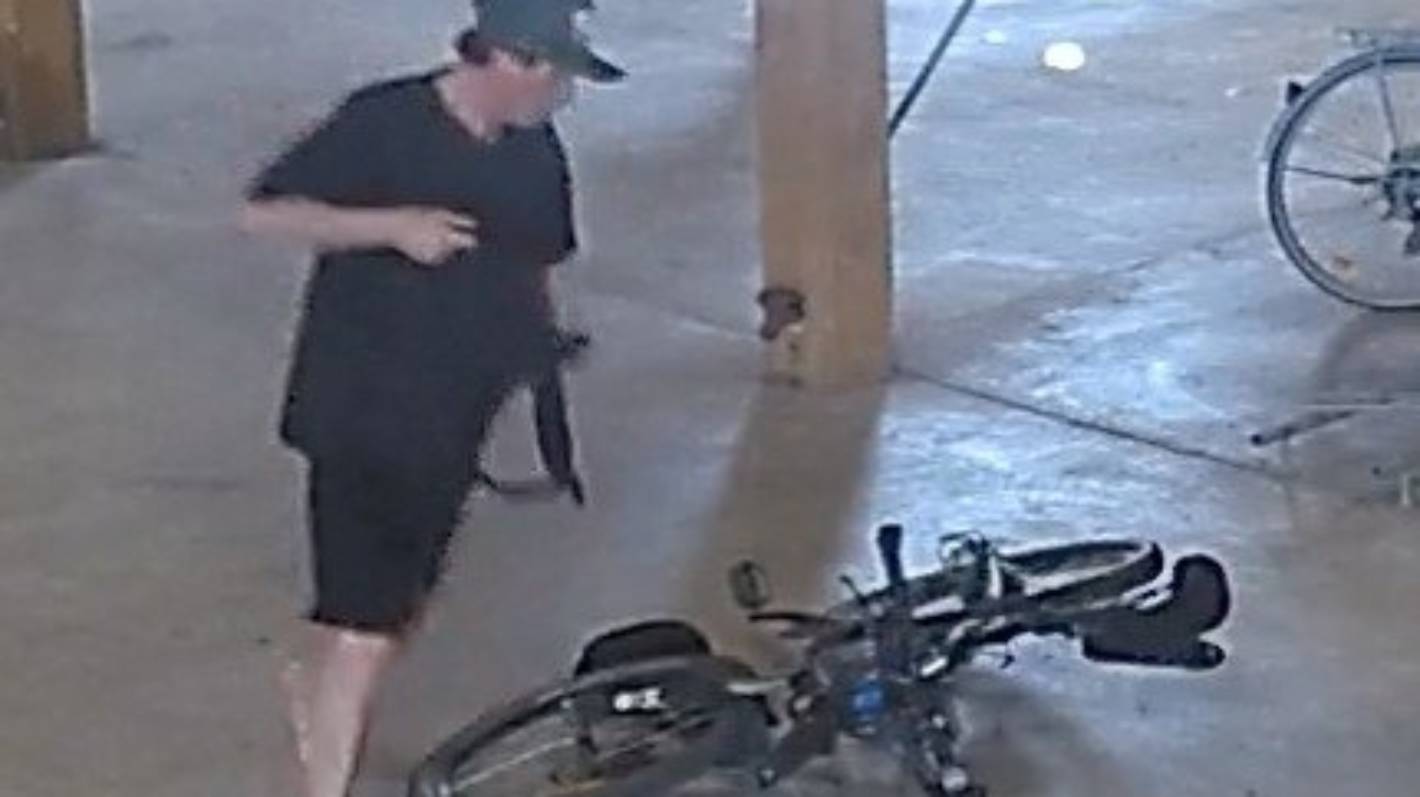 A pair armed with a stolen credit card went on a mini crime wave around Dunedin, illegally purchasing thousands of dollars worth of goods.

The credit card was stolen along with a purse and laptop from a Dunedin social agency.

The pair bought clothing, jewellery, a phone and a drone.

Because the thefts happened so quickly, it took several hours for the bank to stop the card.

The two were also allegedly behind the theft of an electric bike from a Vogel St business on Wednesday night.

Pictures of the theft were widely shared on social media.