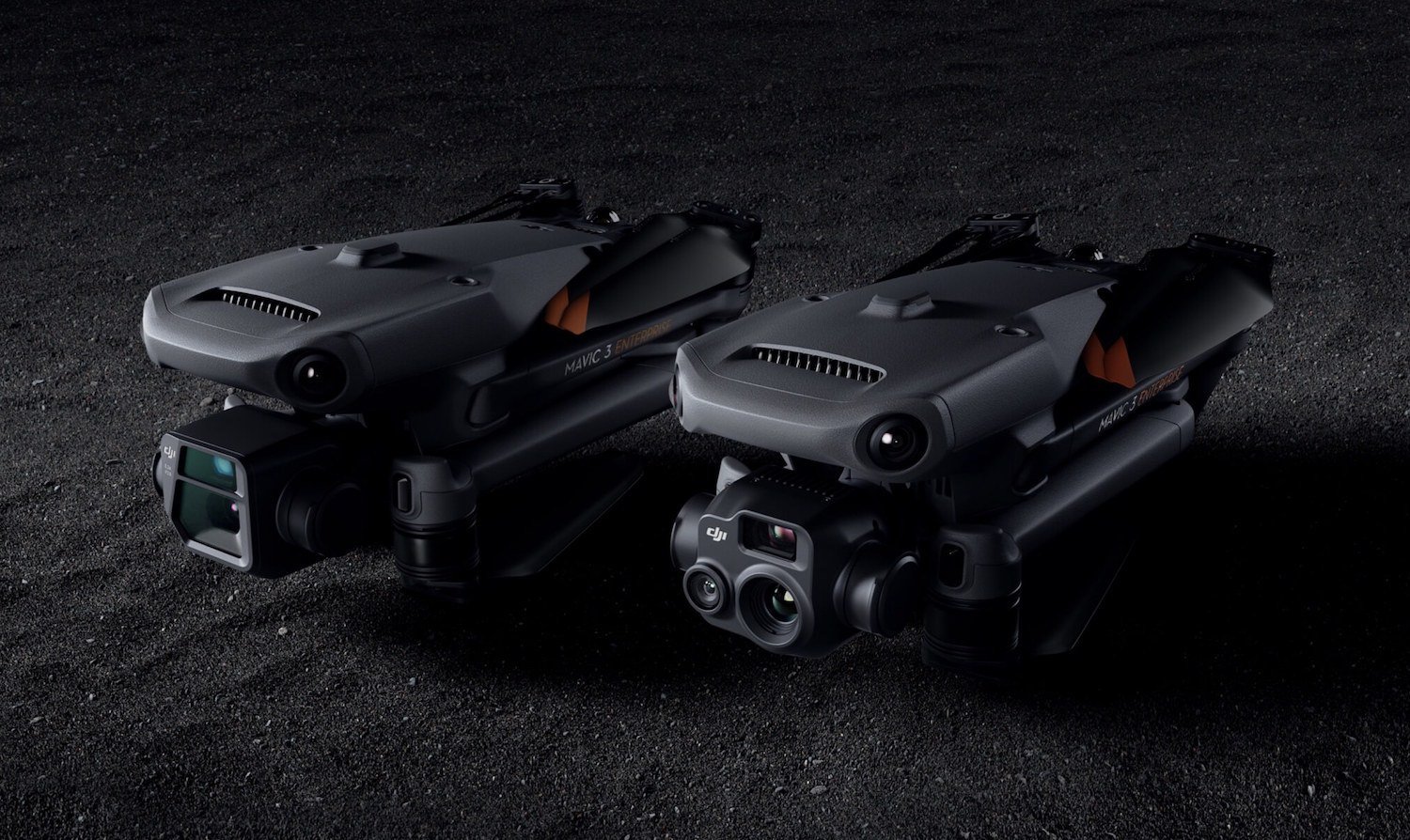 The DJI Mavic 3 Enterprise series of drones are primarly aimed at commercial customers, government agencies, and First Responders. The drones make use of the excellent DJI Mavic 3 platform.