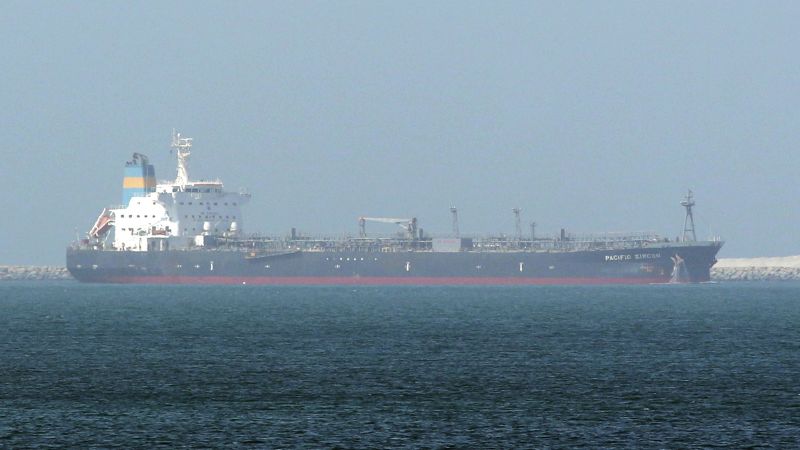 Israel on Wednesday accused Iran of launching a drone attack on an oil tanker off the coast of Oman, with one official describing it as “an Iranian provocation in the Gulf” linked to the World Cup in Qatar.

A self-destructing drone attacked the Pacific Zircon, a Liberian-flagged, Israeli-affiliated tanker carrying gas oil, at about 10 p.m. Monday but it did not cause major damage, a US military official told CNN. The drone did not disable the ship or interrupt its journey, the US official said.

“We are in communication with the vessel and there is no reports of injuries or pollution. All crew are safe and accounted for,” Eastern Pacific Shipping, the vessel’s operating company, said Wednesday. “There is some minor damage to the vessel’s hull but no spillage of cargo or water ingress.”

Marine Traffic showed the last known position for the tanker…