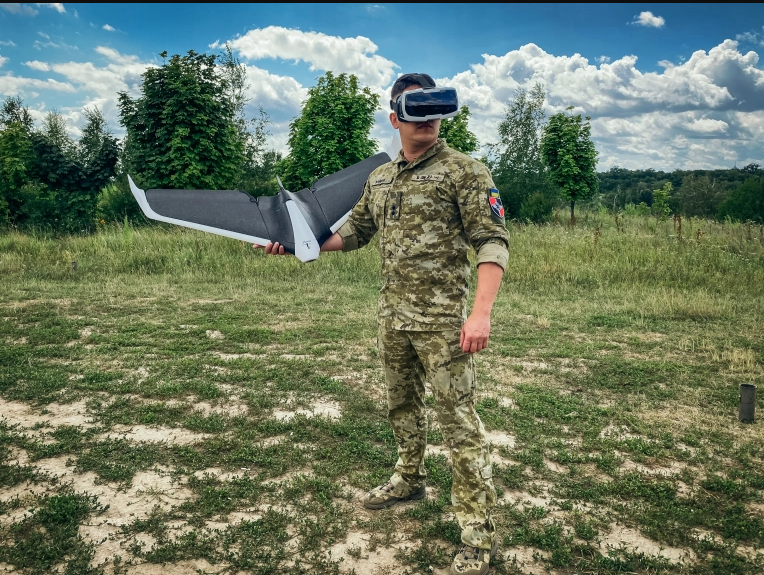 Belarus said Wednesday it had shot down a reconnaissance drone approaching from Ukraine, the latest incident along a border that Russia used to launch its military operation in Ukraine.

“Border guards in Pinsk spotted a quadcopter 100 metres from the border, heading from the Ukrainian side to the territory of Belarus,” the border guard said in a statement.

“A border patrol shot down the drone with a Kalashnikov rifle,” it added.

Russia sent troops into Ukraine in February from Belarus, which has been ruled for nearly three decades by authoritarian leader and Kremlin-ally Alexander Lukashenko.

In October, Minsk accused Kyiv of planning an attack and announced the deployment of a joint military force with Russia.

Kyiv said the announcement as well as hostile statements from Minsk signaled the “growing” threat of a new offensive launched by Moscow from Belarus.