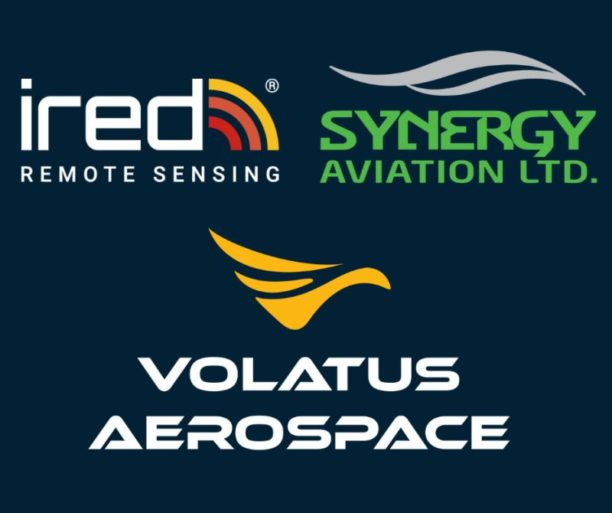 “The addition of these two companies adds approximately $7.5MM in proforma revenue and…