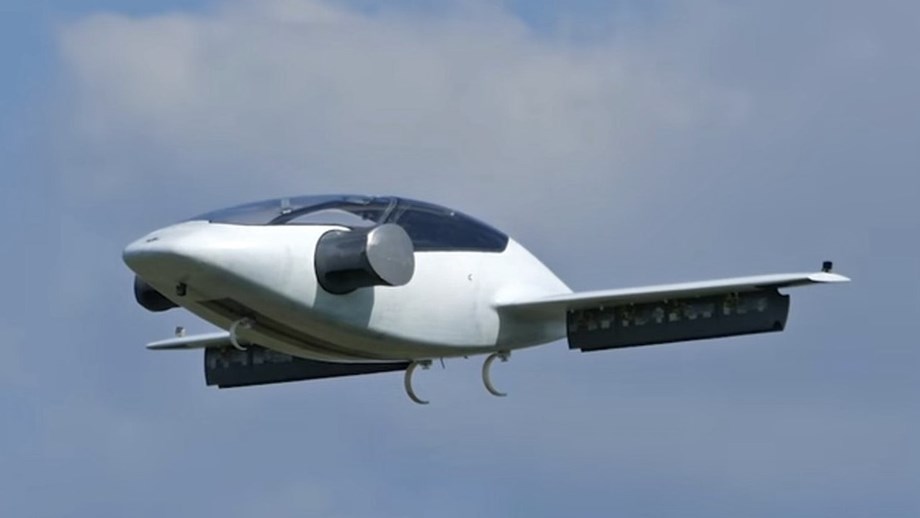 Following is a summary of current science news briefs.

An electric helicopter with multiple rotors took its first flight in conventional air traffic near Paris on Thursday as it prepares for commercial flights from 2024. The Volocopter test aircraft, which resembles a large drone with eight rotors, took off with a passenger on board from the Pontoise-Cormeilles airfield outside Paris and briefly circled around while other aircraft were in the vicinity.

(With inputs from agencies.)