Skip to content
Home » News » Drones from across Pakistan border more than doubled in 2022: BSF chief

Drones from across Pakistan border more than doubled in 2022: BSF chief 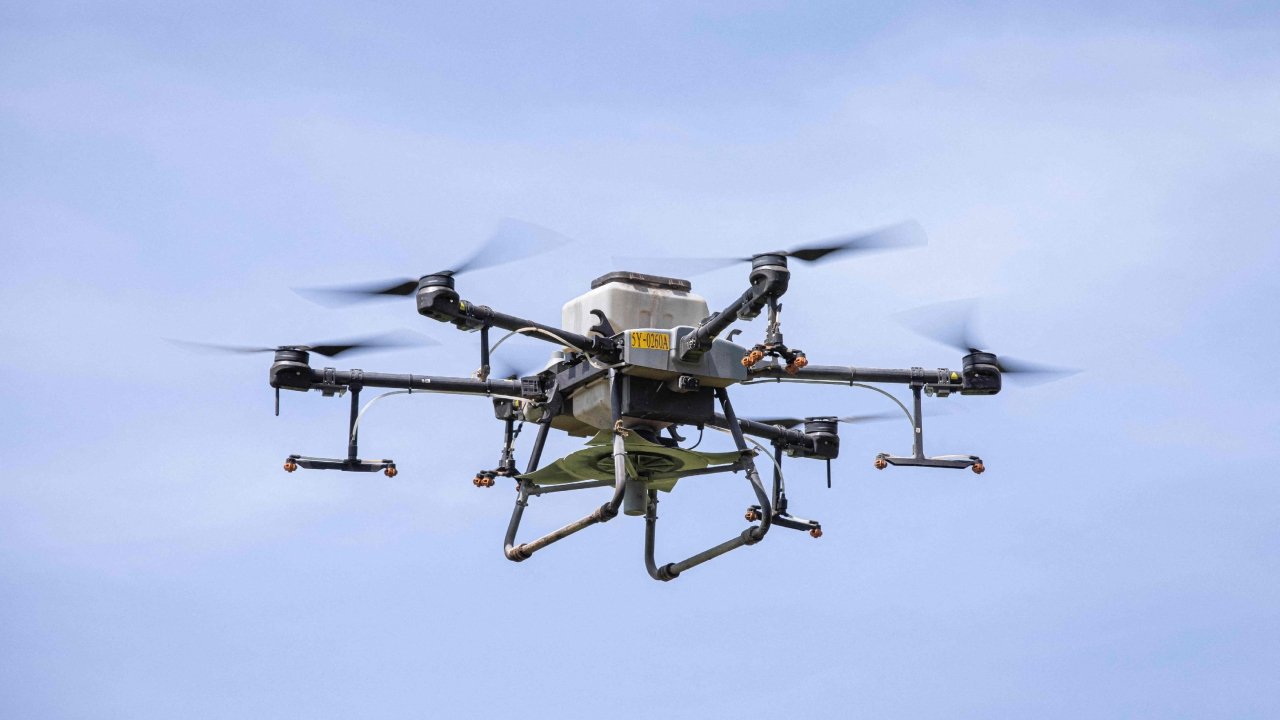 Instances of drones bringing drugs, arms and ammunition along the Punjab and Jammu borders from across Pakistan has more than doubled in 2022 and the BSF is looking for a foolproof solution to check this menace, the force’s Director General Pankaj Kumar Singh said Saturday.

The BSF chief said the force has recently established a state-of-the-art laboratory at a camp in Delhi to study drone forensics and the results have been very encouraging.

Security agencies could track the flight path and even address of criminals involved in this cross-border illegal activity that is rearing its head over the last few years, he said.

Singh said the force has been “bombarded” by the onslaught of drone flights from across the Pakistan border on the western front.

“The BSF has been at the receiving end of the drone menace for quite some time… the versatility of the drone, which is very well known, has been posing problems to us with nefarious elements having found new uses of the drone due to its…