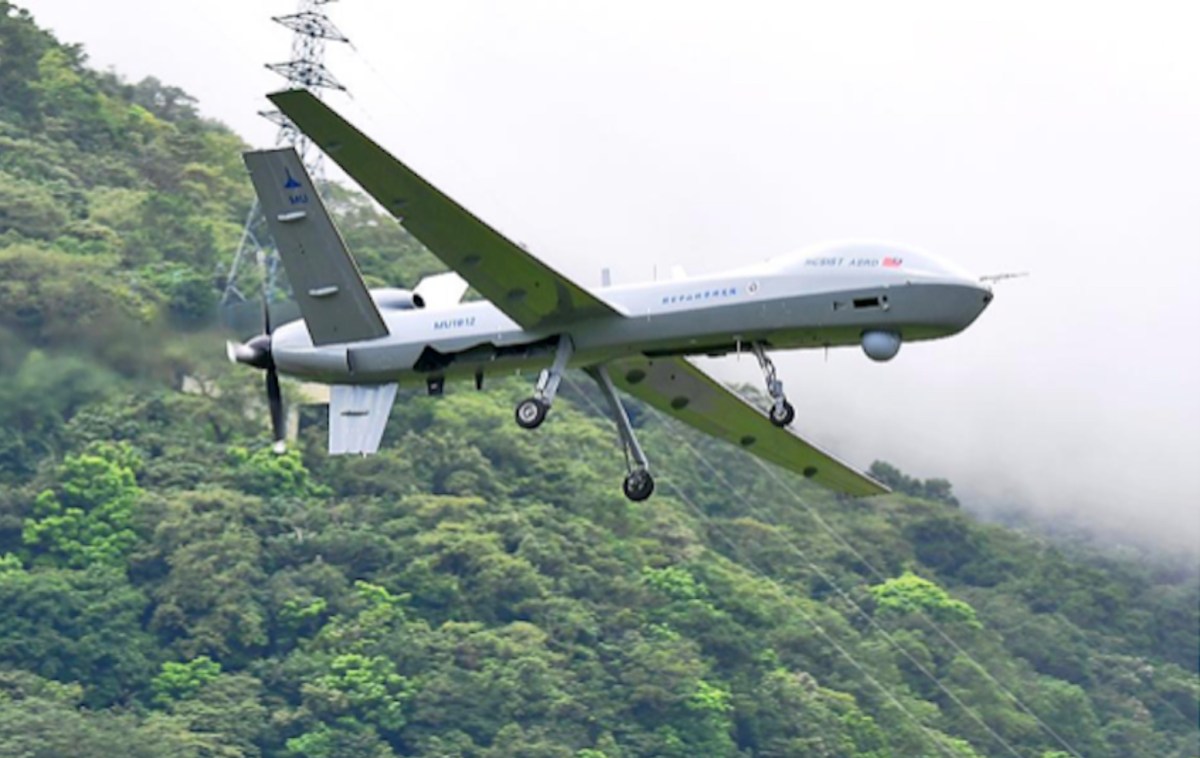 Taiwan is struggling with how to fit drones into its overall military strategy, a strategic deficiency that could be decisive in any future armed conflict with China.

This week, Financial Times reported that Taiwan is attempting to build a military drone domestic supply chain within a year as part of Taiwanese President Tsai Ing-wen’s efforts to bolster the self-governing island’s defenses against an increasingly belligerent China.

However, a senior official in the Tsai administration mentioned that Taiwan’s military has so far failed to present a clear concept of how to use drones in warfare and to capitalize on the island’s private sector’s significant capabilities in drone technology.

The unnamed official also notes that the Ukraine war has underlined the importance of preparing for a potential conflict in the Taiwan Strait and that drones will play a crucial role in a war scenario.

The Financial Times report also notes that the Taiwanese military…