Stop moaning… drone pilots were wrong to complain about regulations 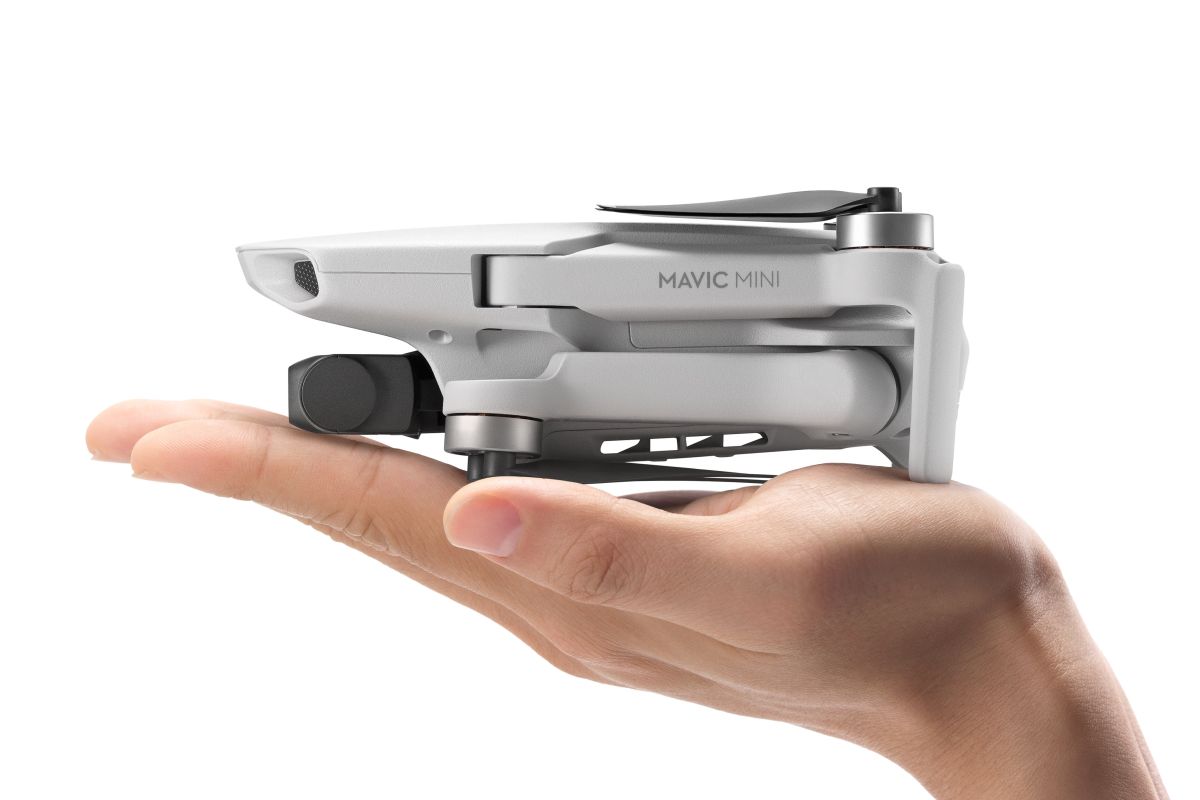 Many drone operators have been angered by regulations in the USA and EU/UK, but looking back lets us see how the ultimate outcome might, finally, be better drones and flying opportunities.

The arrival of consumer quadcopter-style drones began in earnest in 2010 when Parrot demonstrated the AR.Drone at CES, a quadcopter with a camera that could be controlled by an App on an iPhone (the App store was itself not yet two years old).

Suddenly all the elements needed were there; public attention, a consumer-friendly product, a live video feed, and the ability to hover and record. This was just the tip of the iceberg; enthusiasts could buy components to build their own drones from a rapidly expanding market of component suppliers. There was no way the skies could remain the domain of full-sized aircraft and a few model aircraft pilots.

The existing legislation, however, wasn’t built to cope with the speed of change and what was a novelty…