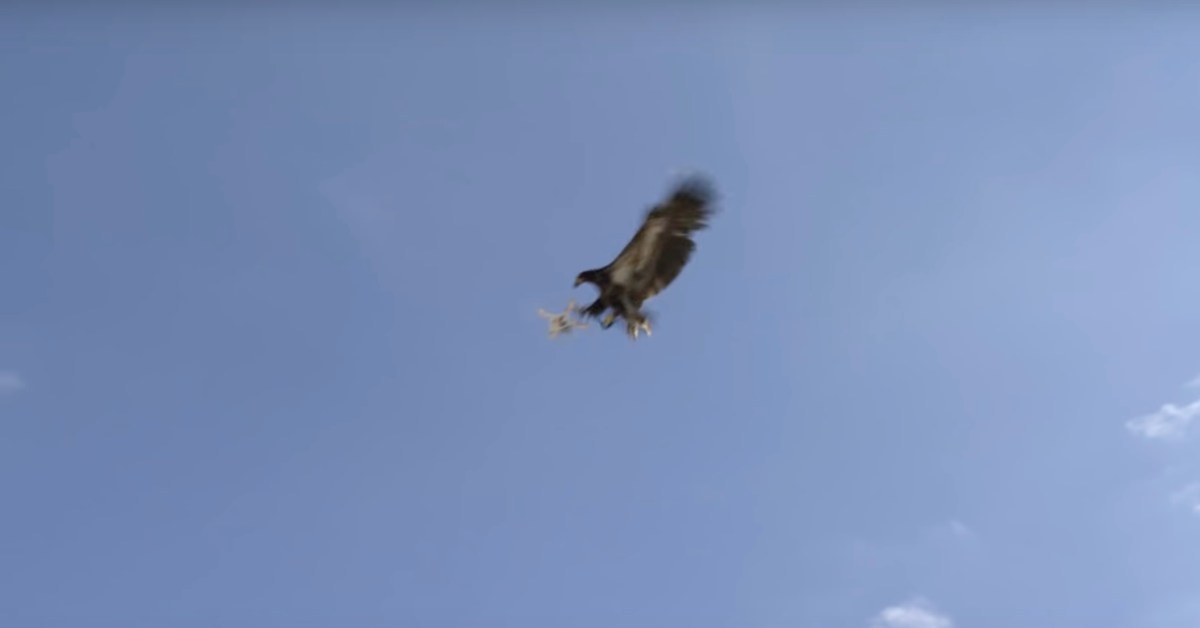 Switzerland delivered more bad news for fans of counter-drone raptor action – but a welcome development for animal rights activists – with the announcement by police in Geneva that two eagles trained to take out drones in flight are being reassigned to other duties.

The Geneva Cantonal Police department this week decided to halt the program it launched in 2017 using two eagles trained to snatch invasive or threatening drones in mid-air. It was conceived as a natural world complement to the force’s counter-UAV tech used to deal with unauthorized craft during the frequent political, economic, and business summits the city hosts.

The winged response to problematic drones was one of several similar projects tested across Europe, most of which have also been terminated.

According to a statement Geneva police issued to the Sunday paper le Matin Dimanche, the pilot project siccing the…