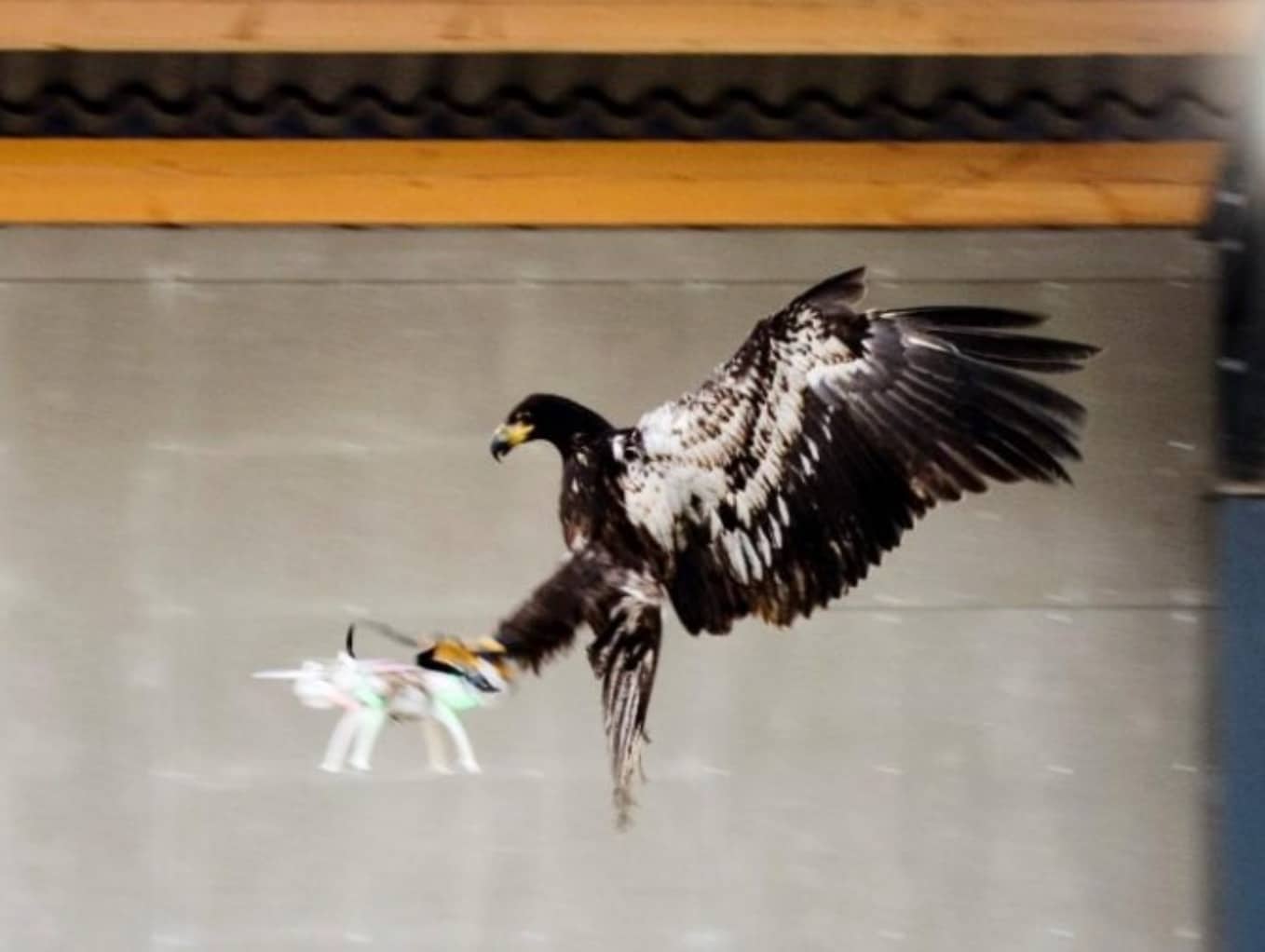 Officials in Geneva, Switzerland, judged that technological advancements rendered success rates unclear and even hazardous for the birds to handle, so they grounded yet another squadron of drone catching eagles.

To safeguard dignitaries in a city that often hosts international meetings and the like, the so-called “eagle brigade” initiative took flight in 2017. The eagles were trained to grab drones in midair.

“The technological and strategic improvements in terms of the use of drones make this project using raptors too uncertain, even dangerous for the physical integrity of the eagles,” the Geneva Cantonal Police told Le Matin Dimanche.

The eagle eggs had been purchased and hatched by local police. The Falcom Association in Geneva, which put the eagles through their paces, was run by Umberto Nassini, who informed the magazine that the project’s…