Russian attacks leave Kyiv, other regions in the dark 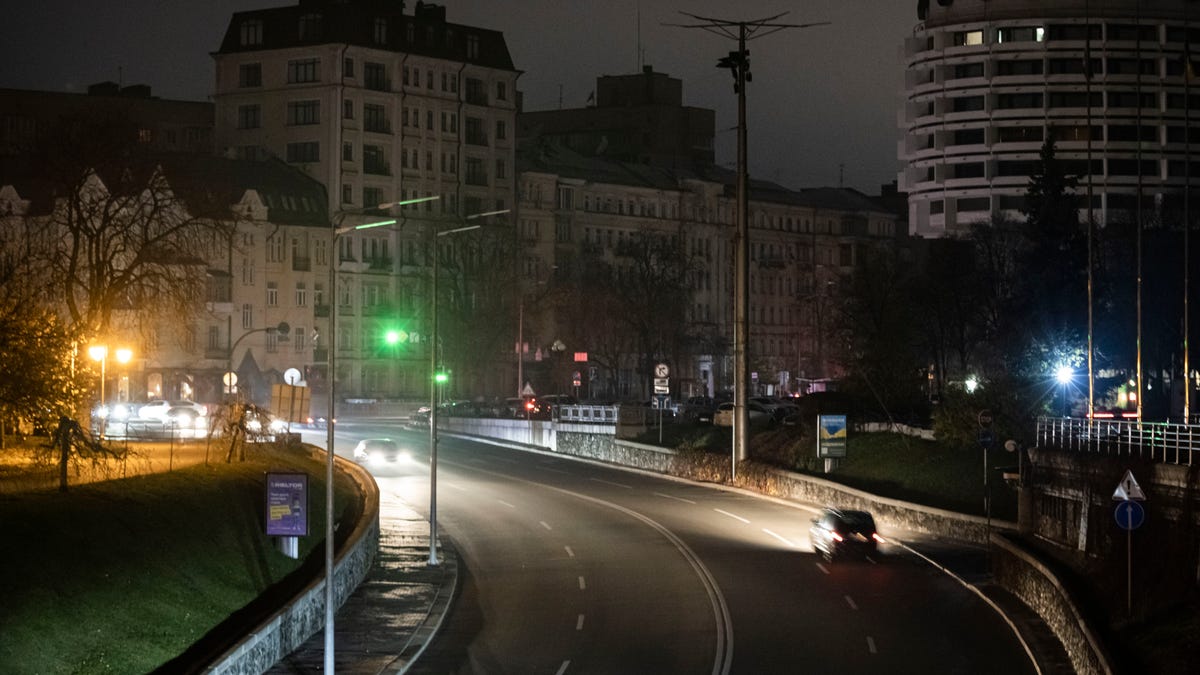 While the heavy fighting in Ukraine is concentrated in the east and south, the capital of Kyiv in the northcentral region and its surrounding areas are subjected to a different kind of assault —  one relying on suffering and disruption as weapons.

Under duress because of Russian attacks that have destroyed 40% of the country’s energy infrastructure, Ukraine’s electricity operator has announced rolling blackouts for Kyiv and six other nearby regions, including Kharkiv. Unscheduled emergency outages are expected as well.