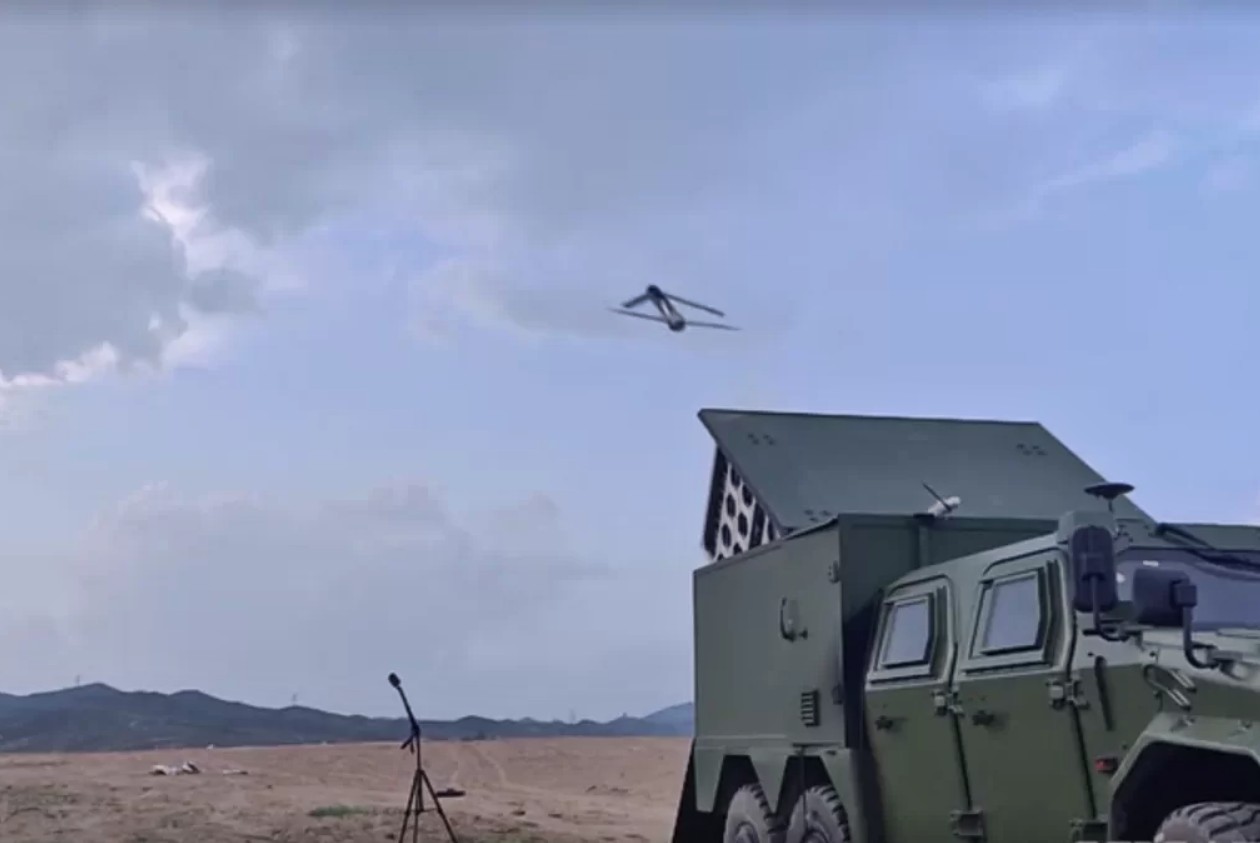 With drones assuming an enhanced role in modern warfare, as demonstrated in the ongoing Russia-Ukraine war, China has developed a state-of-the-art concept allowing a truck-mounted launcher to fire multiple drones simultaneously.

As part of a program to preview the capabilities displayed at China’s upcoming Zhuhai Air Show, Chinese state television CCTV aired a brief clip of a truck-mounted swarm launcher that reportedly launches about 18 drones at once.

China Ordnance Equipment Group (COEG), which manufactures both civilian and military technologies produced for domestic use and export, is developing the launcher.

According to the CCTV footage, the technology will be displayed for the first time at the 2022 Zhuhai Air Show, which begins on November 8.

An array of new technology is being teased by China ahead of its much-awaited air show. However, the drone swarm launcher is significant as a similar technology was already…