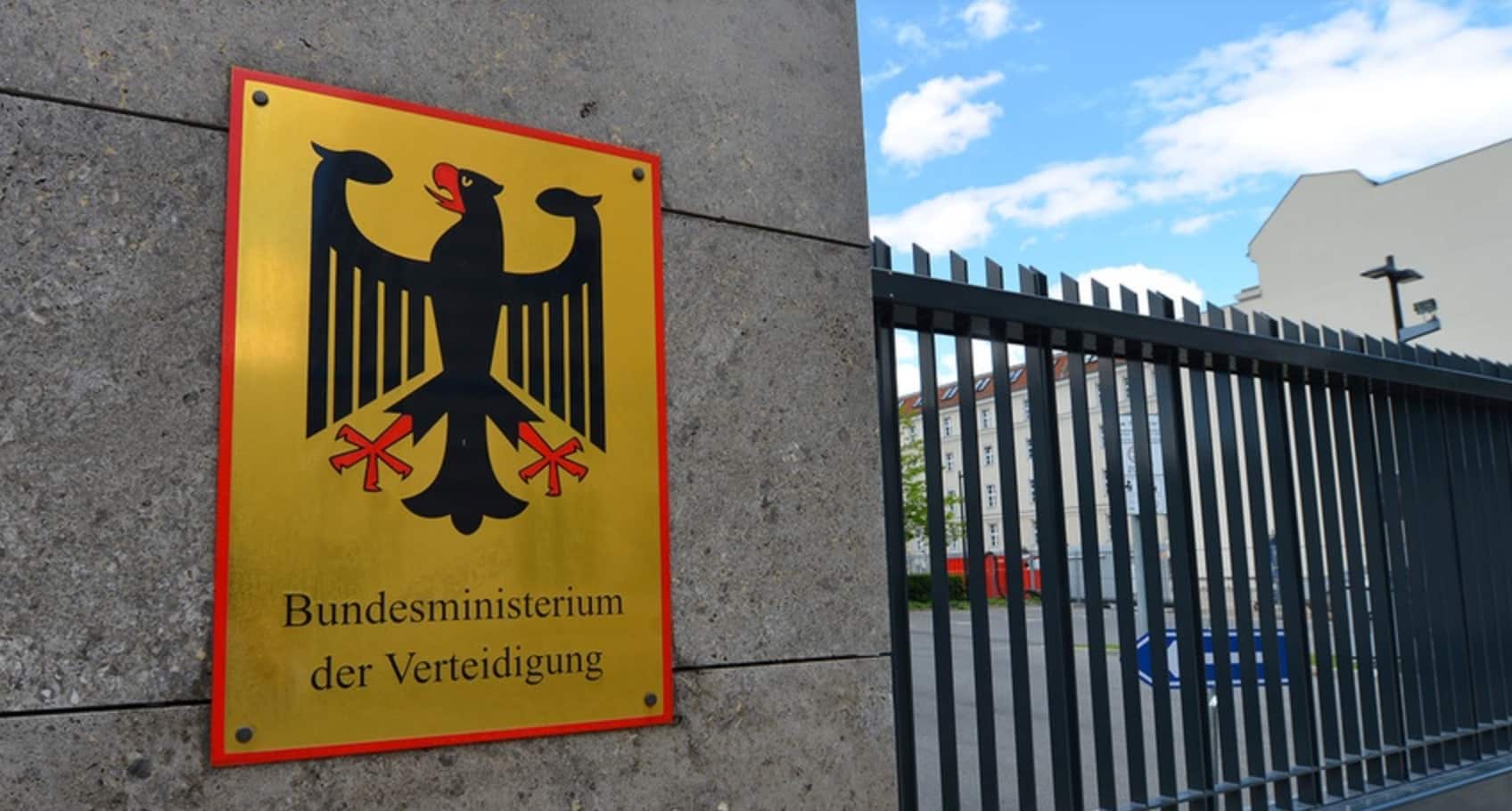 The German media say that the number of suspicious drones flying over buildings belonging to the Defense Ministry and the Bundeswehr has increased significantly.

According to a news story that was released on Friday by Der Spiegel in Germany, security is going to be increased around Defense Ministry buildings throughout the country in response to the suspicious drone activity.

Overhead drone flights have been observed at Defense Ministry and Bundeswehr locations, particularly at night.

According to a confidential document obtained by Der Spiegel, a drone with a wingspan of around 8 meters (26 feet) was spotted hovering above the Defense Ministry’s secondary headquarters in the western city of Bonn towards the end of October.

According to the article, MAD fears that the drones…