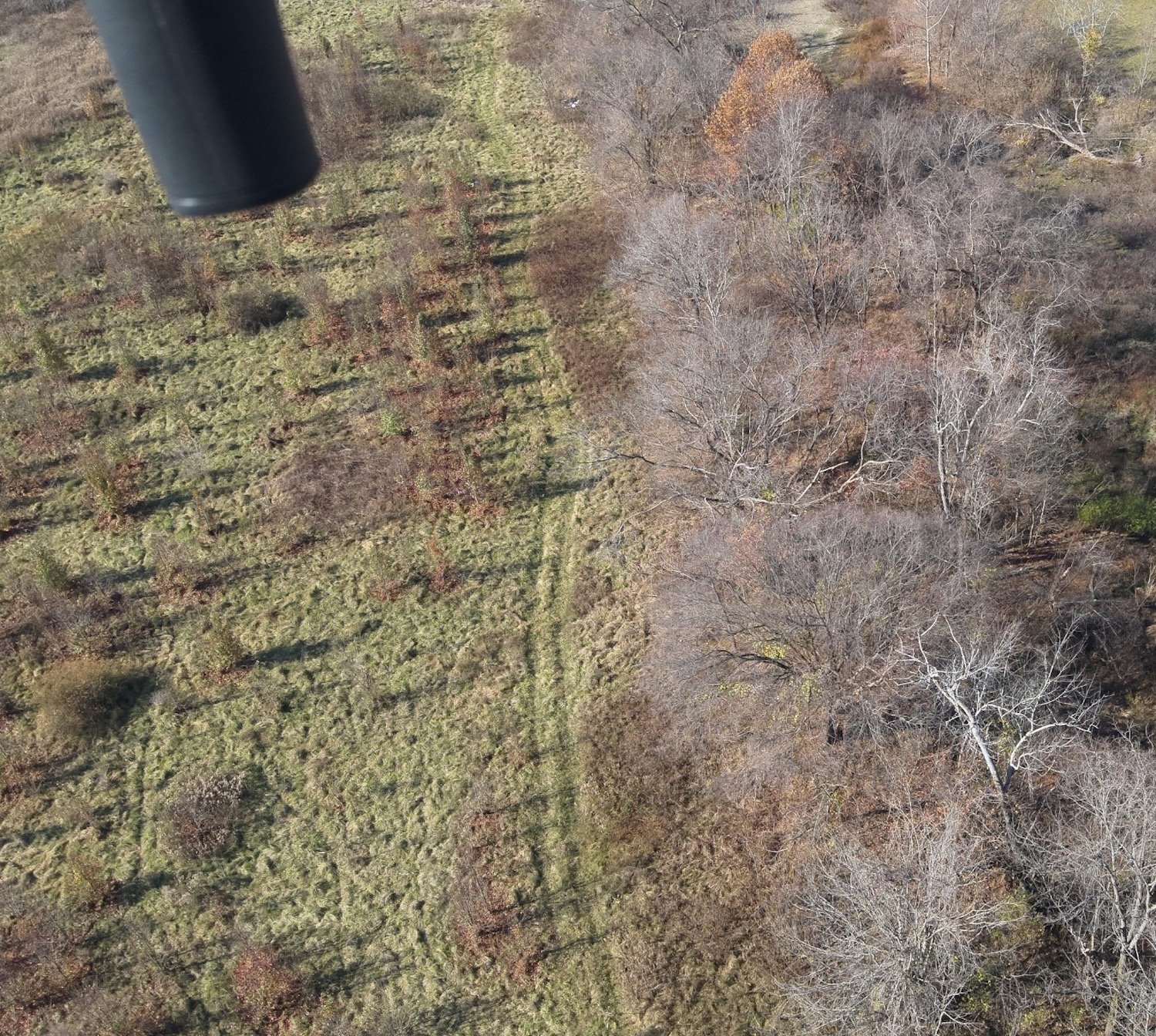 Police from Bullitt County, Kentucky, used a brand new police drone with a thermal camera to quickly find a missing woman in a wooded area. The woman’s family had spent hours on foot looking for their loved one without success.

According to the Bullitt County Sheriff’s Office, on Friday, they used their brand-new drone, which was just acquired two days ago, to locate the missing woman who had become lost in a large wooded area near Shepherdsville, Kentucky.

According to a post that was made on social media, the woman’s relatives had looked for their loved one on foot for many hours but had been unable to locate her.

Detective Sergeant Chris Hill found the missing person after about fifteen minutes of searching the area with the drone that had a thermal camera on it.

“The drone allowed us to search an area in minutes that would have taken hours on foot,” Hill said, according to a post from the Bullitt County Sheriff’s Office.

It was only with the aid of the…