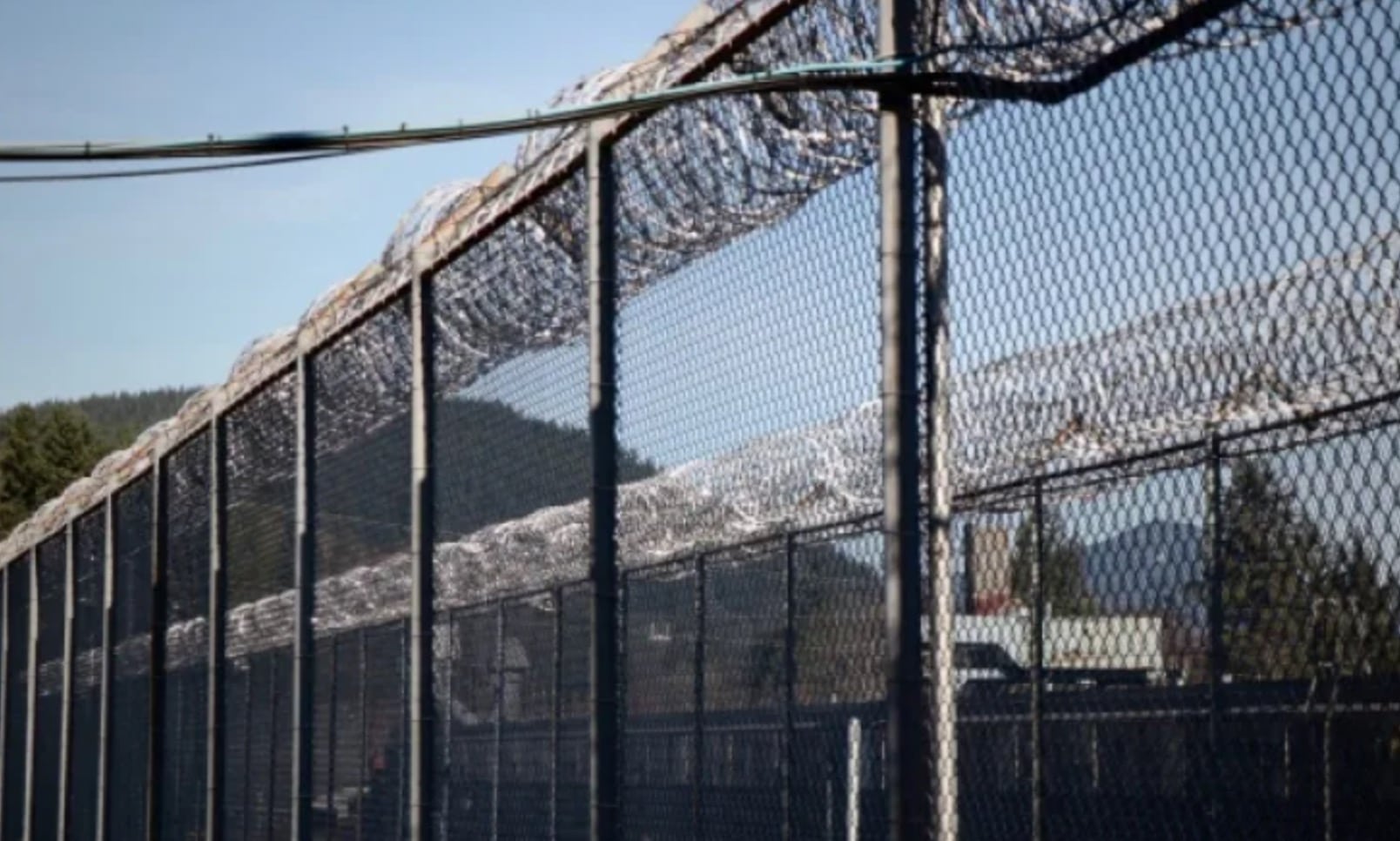 According to the Union of Canadian Correctional Officers, a suspected firearm and other Contraband were delivered by drone to the Mission prison in British Columbia, Canada.

On Thursday night, an illegal drone delivery triggered a lockdown at the Mission Institution, a medium-security jail. According to the Union of Correctional Officers, a drone delivered what seems to be a firearm, telephones, and narcotics. The Correctional Service of Canada is now investigating the use of drones to transport contraband.

The federal jail, situated around 45 miles east of Vancouver, was subjected to an “exceptional search” by officials.

“The search was ordered to ensure the safety and security of the institution, its staff, and inmates,” said the CSC in a release.

According to the CBC, an official statement made later on Friday said that the matter “has now been resolved” and that a search of the jail is proceeding “in an effort to find any contraband or…