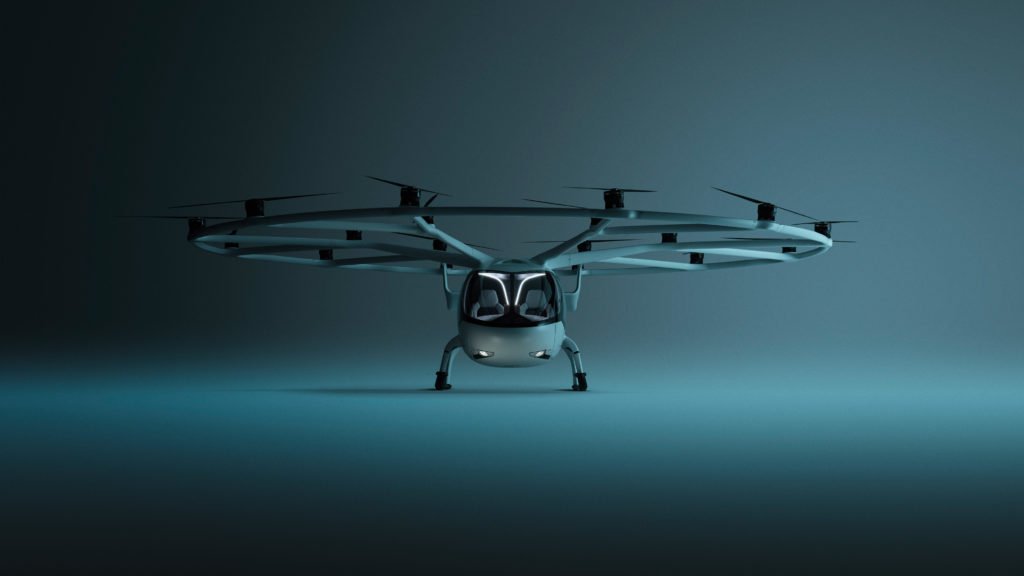 Urban air mobility (UAM) leader Volocopter has closed an additional USD 182 million in funding in the second signing of its Series E round, which saw participation from new investors NEOM and GLy Capital Management.

With its UAM ecosystem, Volocopter offers a fully electric solution made specifically for urban missions, ferrying goods and passengers with its multipurpose electric aircraft (the VoloCity, VoloRegion, and VoloDrone), and providing the necessary physical and digital infrastructure (the VoloPort and VoloIQ).

“Attracting NEOM And GLy as investors is a great success and highlights our pole position in the commercial certification race,” said Volocopter CEO Dirk Hoke. “This is the key requirement to launching commercial operations and starting to generate revenue.”