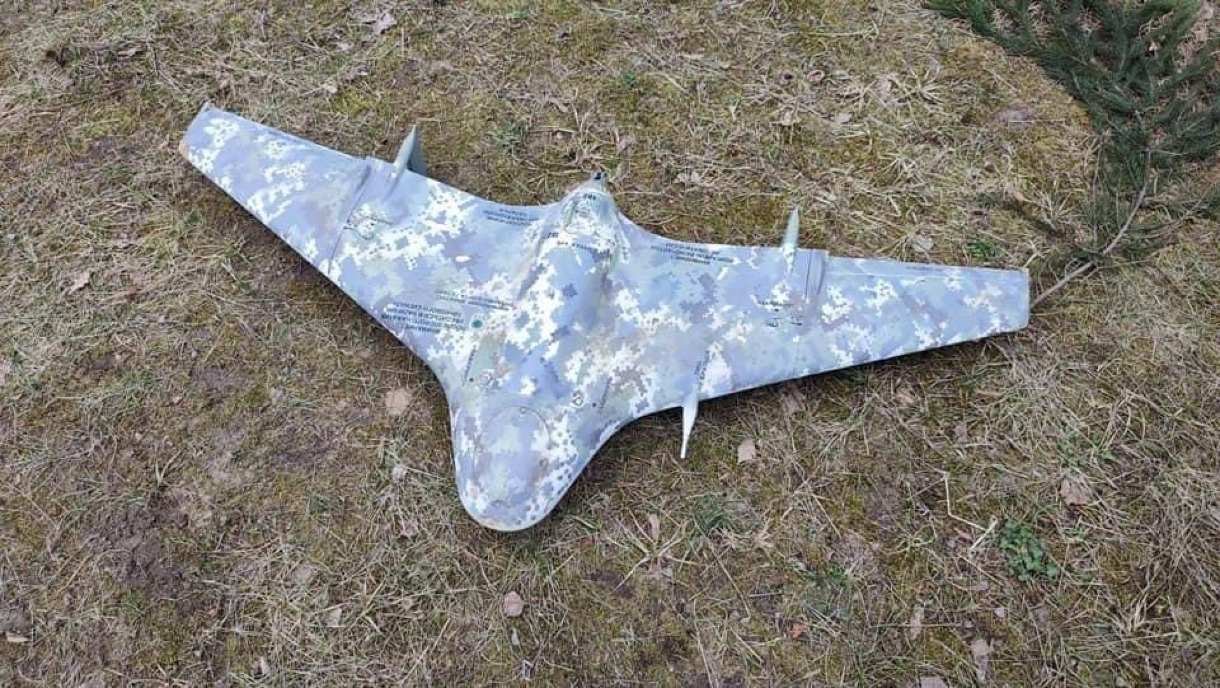 The downed Russian UAV is said to be an Eleron-3SV and was reportedly shot down by Ukrainian air defense forces, who later uploaded the footage of the drone.

The video shows the damaged UAV lying in a field as Ukrainian soldiers prepare to recover the debris. Reports suggest Ukrainian specialists will examine the drone to learn about Russia’s drone technology.

The Russian military uses the Eleron-3SV for ISR missions to correct artillery fire and spot potential ambushes. It is part of the Eleron-3 remote observation system developed by the Russian company ‘ENICS’ for round-the-clock airborne optoelectronic reconnaissance.

The Ukrainian army shot down a Russian Eleron-3SV drone, price around 150.000€.
It was collected for further study of the “Russian” technique.