DJI Is Not A Chinese Military Company The Drone Maker Says 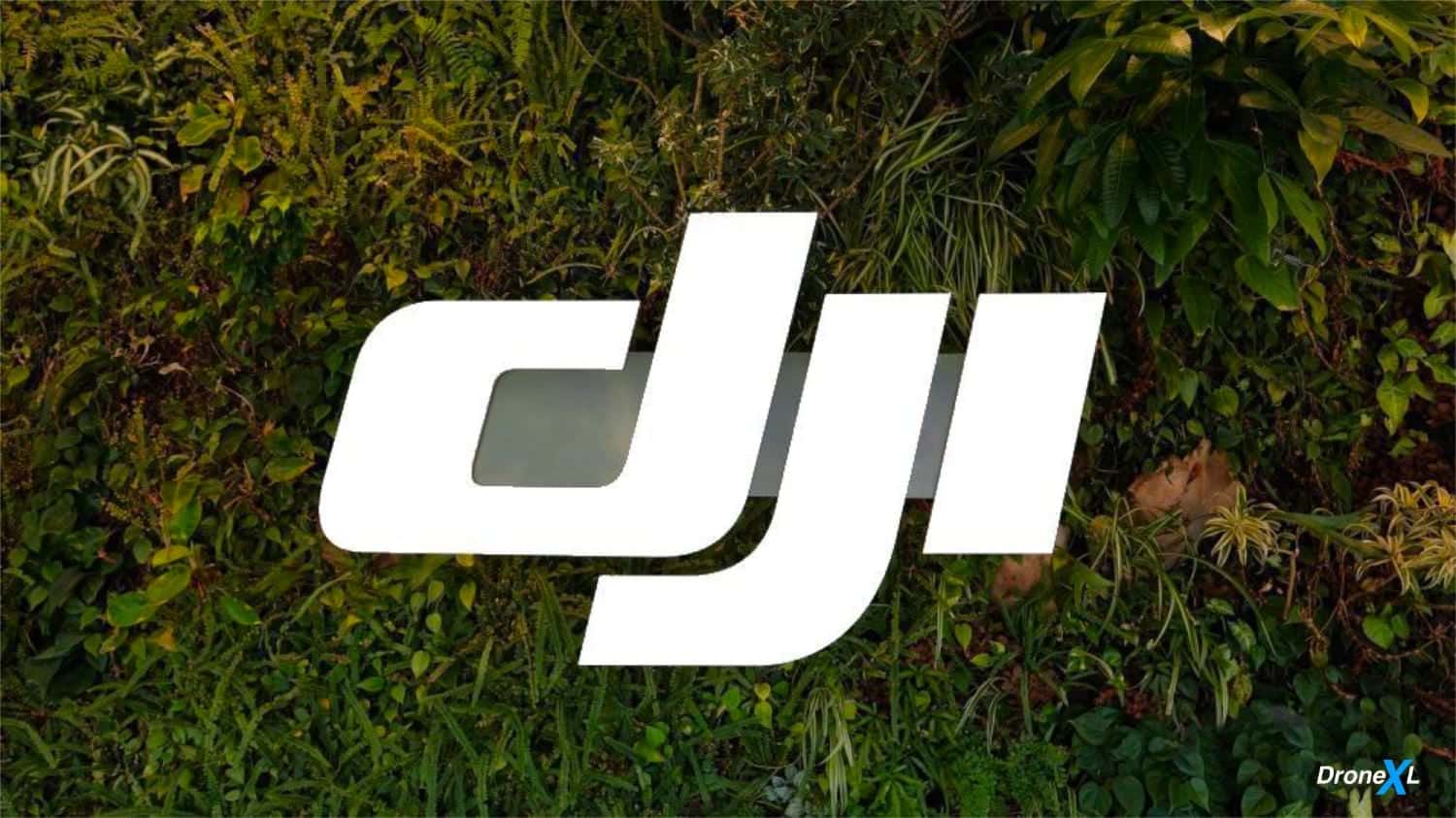 Drone maker DJI has always opposed the use of civilian drones for combat purposes, and in a statement, the company reiterates that it is not a Chinese Military Company.

Only a month ago, the US Department of Defense placed drone manufacturer DJI on its official blacklist due to its strong links to the Chinese government. DJI has been called a “Chinese Military Company,” which it has always fiercely disputed.

To emphasize the point, DJI issued yet another statement denying that it is a Chinese military company and emphasizing how it cannot control the drones it manufactures after they are sold.

DJI is not a Chinese Military Company

DJI was founded 16 years ago to develop Drone Technology that can make the world better. We have never designed or manufactured military-grade equipment; we have never marketed or sold our products…