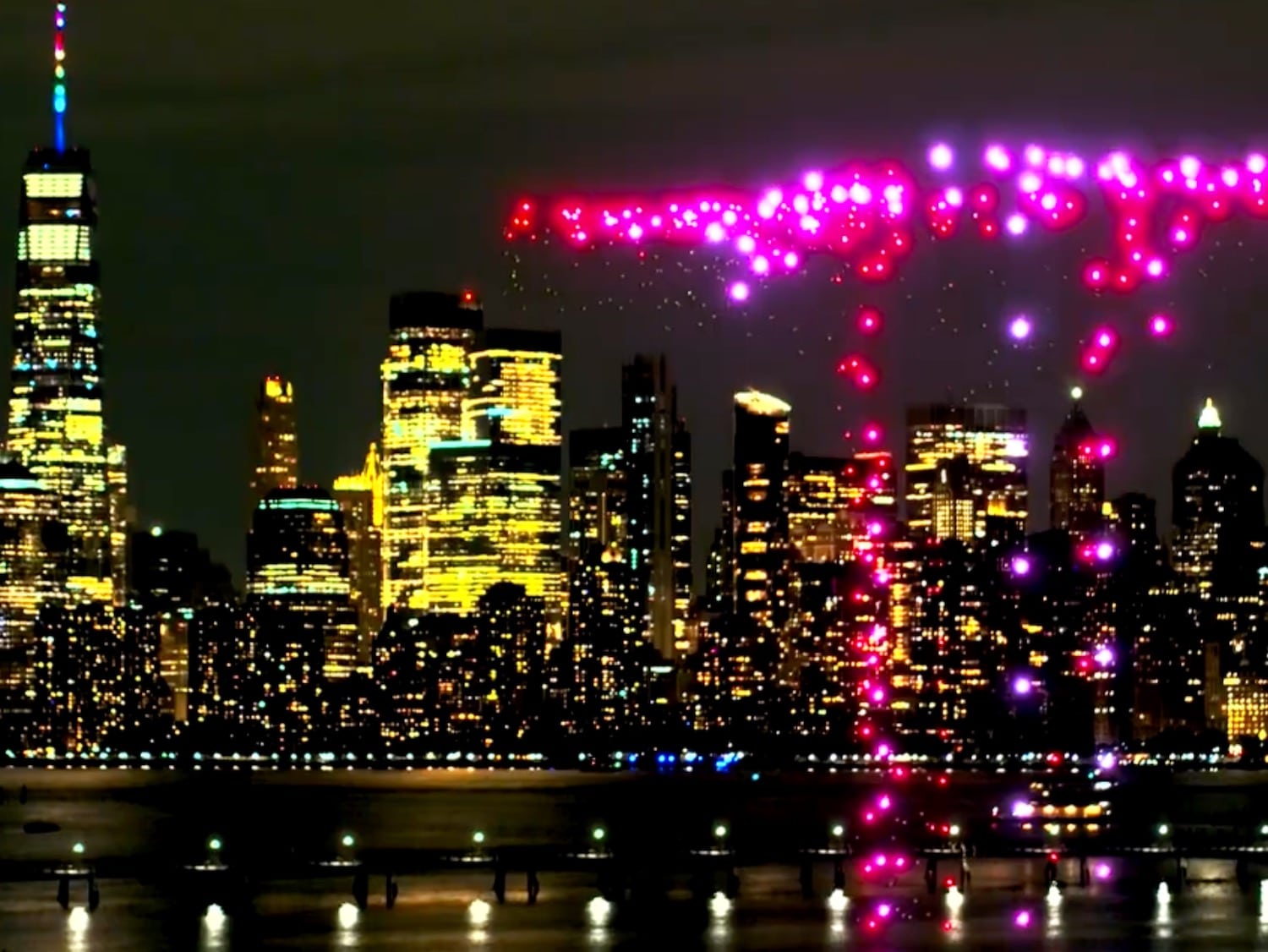 Tonight, 500 drones will light up the skies above the New York City skyline in a Candy Crush drone show to commemorate the ten-year anniversary of the mobile game.

A drone company located in Virginia known as Pixis is the one responsible for organizing the drone show.

Fans of the video game Candy Crush are being asked by the company that makes the game, King, to make reservations at Battery Park Esplanade by 7:30 p.m. Eastern Time (ET) if they want to witness the drone show.

The Drone Light Show will run for ten minutes, and everyone within a one-mile radius of Battery Park will be able to see the drones performing over the Hudson River. According to Jeff Kaplan, the general manager of Pixis, the next variant of the drone will boost that distance to three miles.

According to Fernanda Romano, the chief marketing officer of Candy Crush, drone light shows enable businesses to “turn the sky into the largest screen on the…