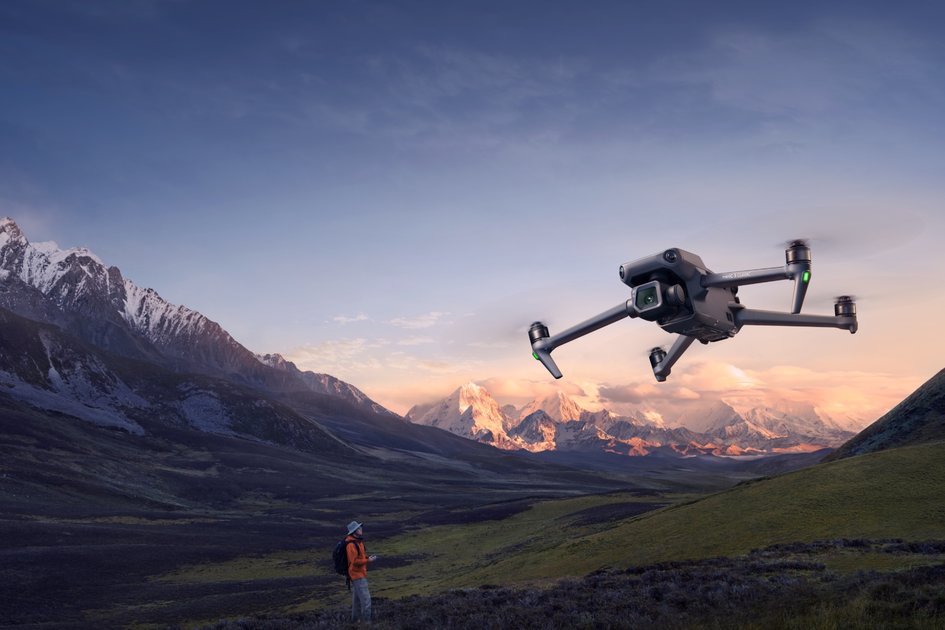 (Pocket-lint) – DJI has unveiled a new version of its popular high-end consumer Mavic drone. It’s called the Mavic 3 Classic and brings a lot of the important features from the Mavic 3 but in a more affordable package, and you don’t lose as much as you might assume you would.