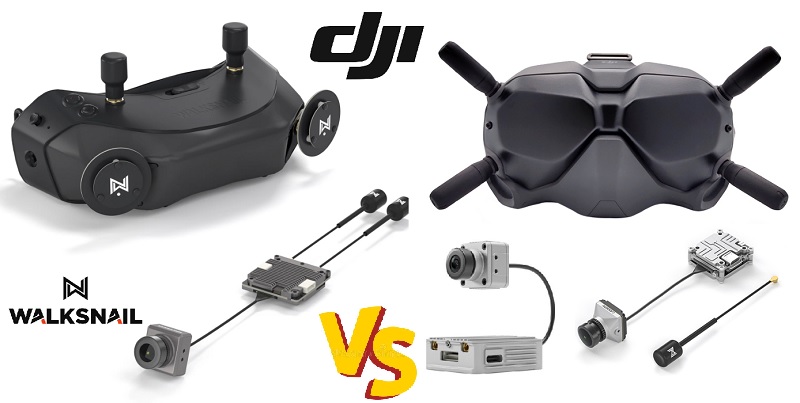 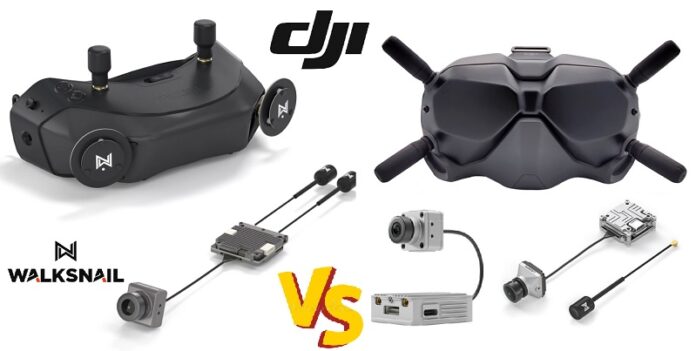 Many FPV hobbies think that while the Walksnail Avatar system is the new rising star, the DJI HD Digital FPV platform is dying slowly. Caddx was the first FPV camera manufacturer that joined DJI’s platform, followed by RunCam and Foxeer. The Caddx Vista VTX was intended to provide a lighter alternative for the DJI Air Unit.

After the marriage breakup between DJI and Caddx, Vista becomes RunCam Link. Now, Caddx joined the Walksnail team by providing compatible devices. The Avatar VRX is a standalone Walksnail-compatible video receiver that makes possible a cross-compatibility between the two platforms that was expected for a long time. The Avatar VRX, through its HDMI out, can be connected to any FPV Goggles with HDMI input.

For November 2022, Caddx prepared an aggressive campaign to convince those who had already purchased the Vista to migrate to the Walksnail Avatar system. Promotion details: