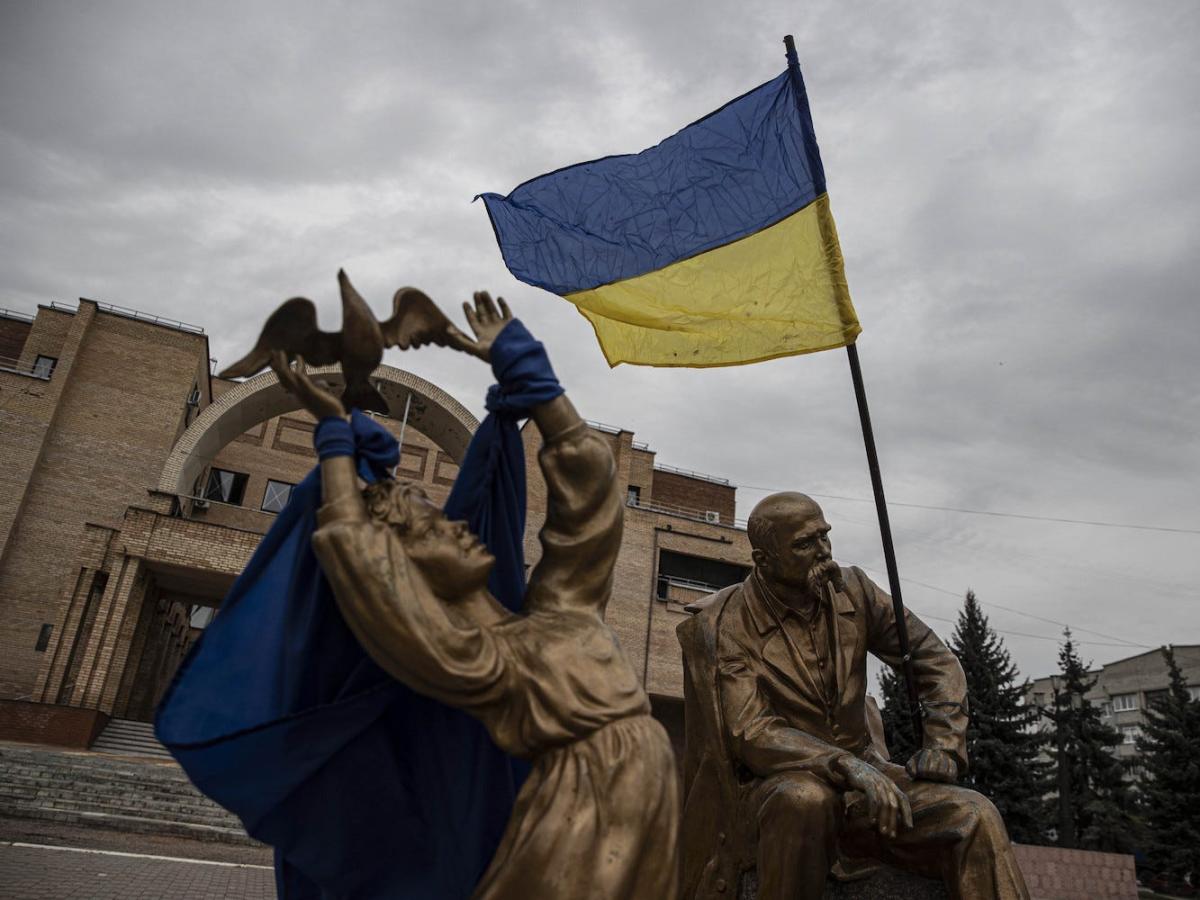 A Russian battalion in Balakliia, Kharkiv, sent pleas for more drones in late July as Ukraine ramped up its eastern counter-offensive supported by American weaponry, and some troops were ultimately held back by a software installation, according to a new investigation by Reuters.

A trove of thousands of military documents left behind by the defeated Russian forces in Kharkiv, who retreated in mid-September, and obtained by Reuters illuminated their brief regime of torture and later, failing aerial capabilities.

The troops asked their superiors in Russia…