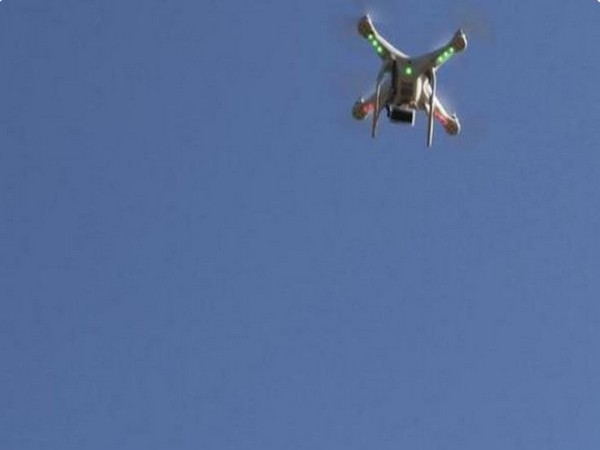 Srinagar (Jammu and Kashmir) [India], October 31 (ANI): The Jammu and Kashmir Police arrested two persons for their alleged involvement in dropping ammunition through drones in the general area of the Baspur Bangla RS Pura in the union territory, said police.
The drone was seen making suspicious movements in the said area on the intervening night of Thursday and Friday, an official statement read.
“The police stations were immediately informed after reporting the incident and a dedicated team was also put on the job which arrested two persons namely Chander Bose and Shamsher Singh, who further disclosed that they used to work on the behalf of OGW namely Balvinder R/O Jammu (now settled in Europe),” the police said adding that all three of these persons work for a banned terrorist organization.

“Balvinder was coordinating with both…