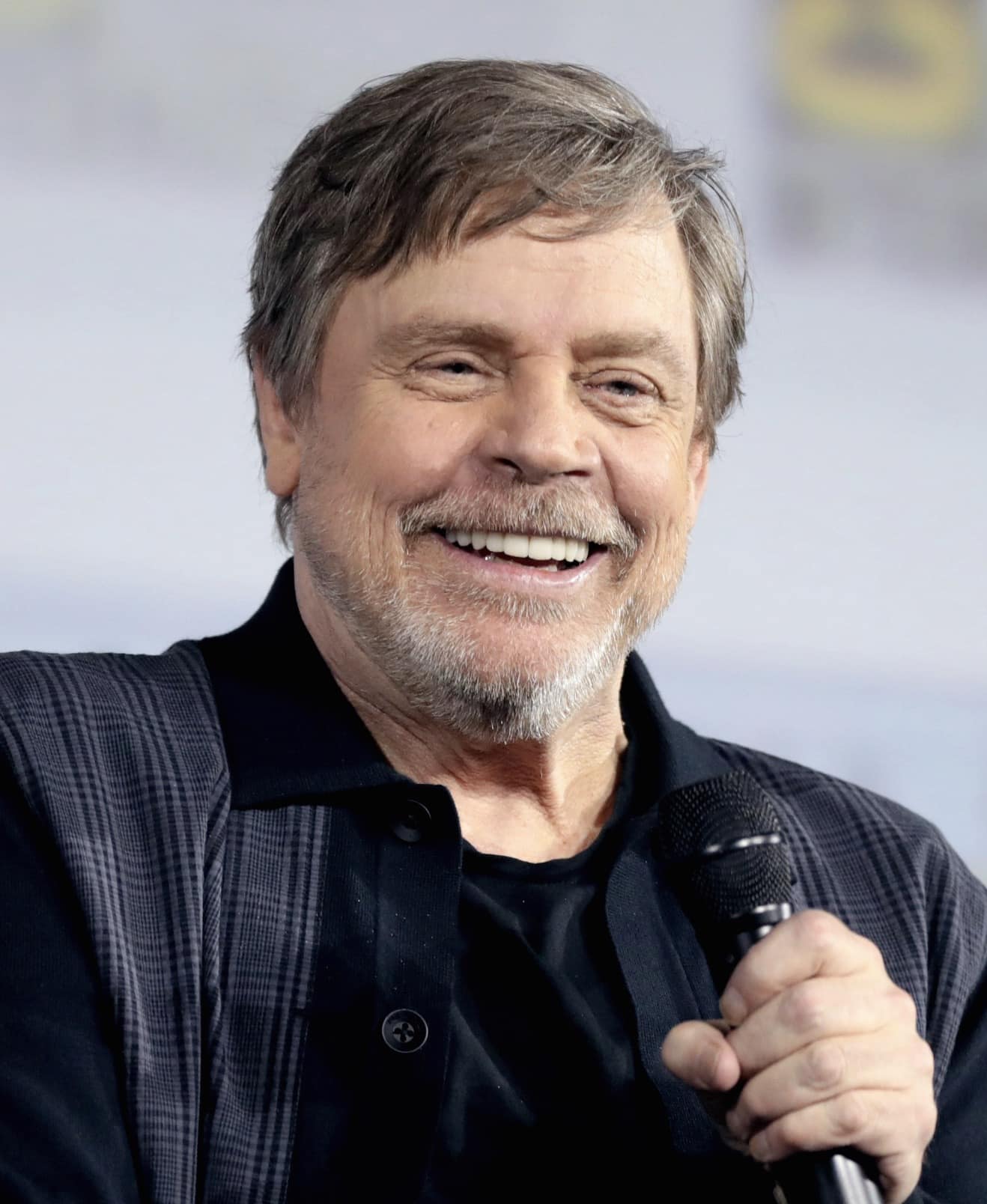 “They define war outcomes, they protect their land, their people, they monitor the border, they’re eyes in the sky,” Hamill said, adding that he was “honored” to assist the mission, which included collecting funding for Ukraine’s UNITED24 “Army of Drones” initiative.

Last year, Ukrainian President Volodymyr Zelenskyy announced the “Army of Drones” program’s start, including Hamill’s position as an ambassador. Donations made via UNITED24 have totaled more than $210 million.

“I was really shocked because they give me these updates at least two or three times a week about what’s going on, and they said they’ve received over 500 drones since I started this,” the actor said to Fox News.