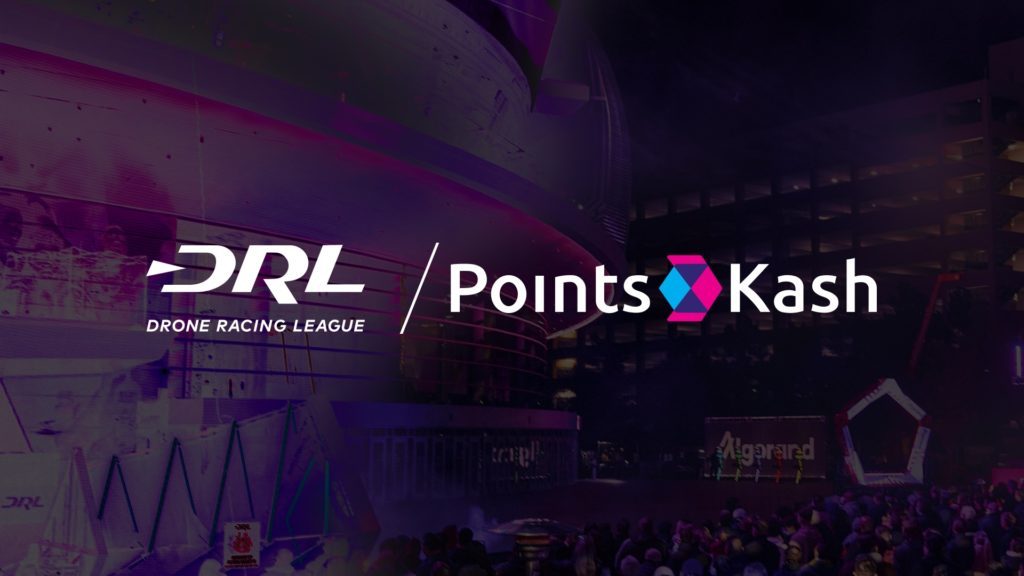 The Drone Racing League (DRL) has announced an inaugural loyalty-rewards partnership with loyalty points conversion platform PointsKash in order to expand the reach of DRL fandom worldwide. The five-year deal will see the launch of the DRL Flight Club, the first program for DRL fans to collect rewards on PointsKash, alongside branded integrations in DRL events, gaming products, and content beginning this 2022-23 DRL Algorand World Championship Season.

“PointsKash is made for Gen Z, so we knew we had to partner with Gen Z’s favorite sport, the Drone Racing League,” said…