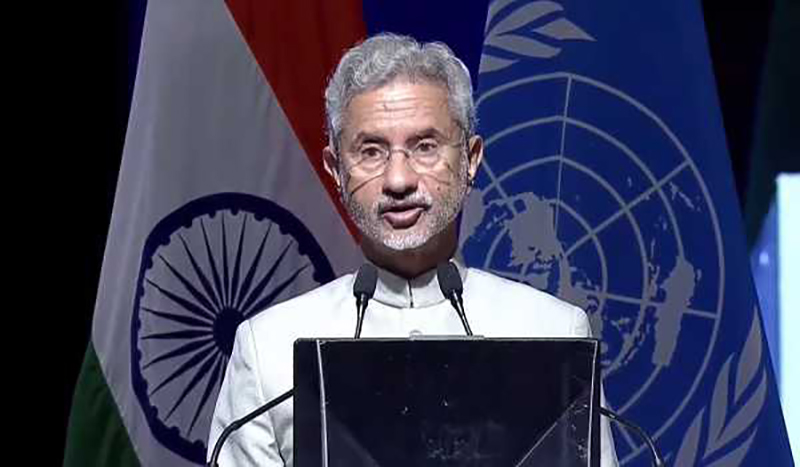 New Delhi: India will make a voluntary contribution of half a million US dollars to the UN Trust Fund for Counter Terrorism this year, External Affairs Minister Dr S Jaishankar said Saturday.

He was delivering a keynote address at the Plenary Session of the Special Meeting of the Counter-Terrorism Committee on Countering the use of new and emerging technologies for terrorist purposes.

The Indian contribution will “augment the efforts of UNOCT in providing capacity-building support to member states in preventing and countering the threat of terrorism,” he said.

Terming the UN Security Council an important architecture to combat the menace of terrorism, the Minister said the threat of terrorism was only growing and expanding, particularly in Asia and Africa, as successive reports of the 1267 Sanctions Committee Monitoring Reports have highlighted.

He said that the new and emerging technologies, from virtual private networks, and encrypted messaging services to blockchain and…