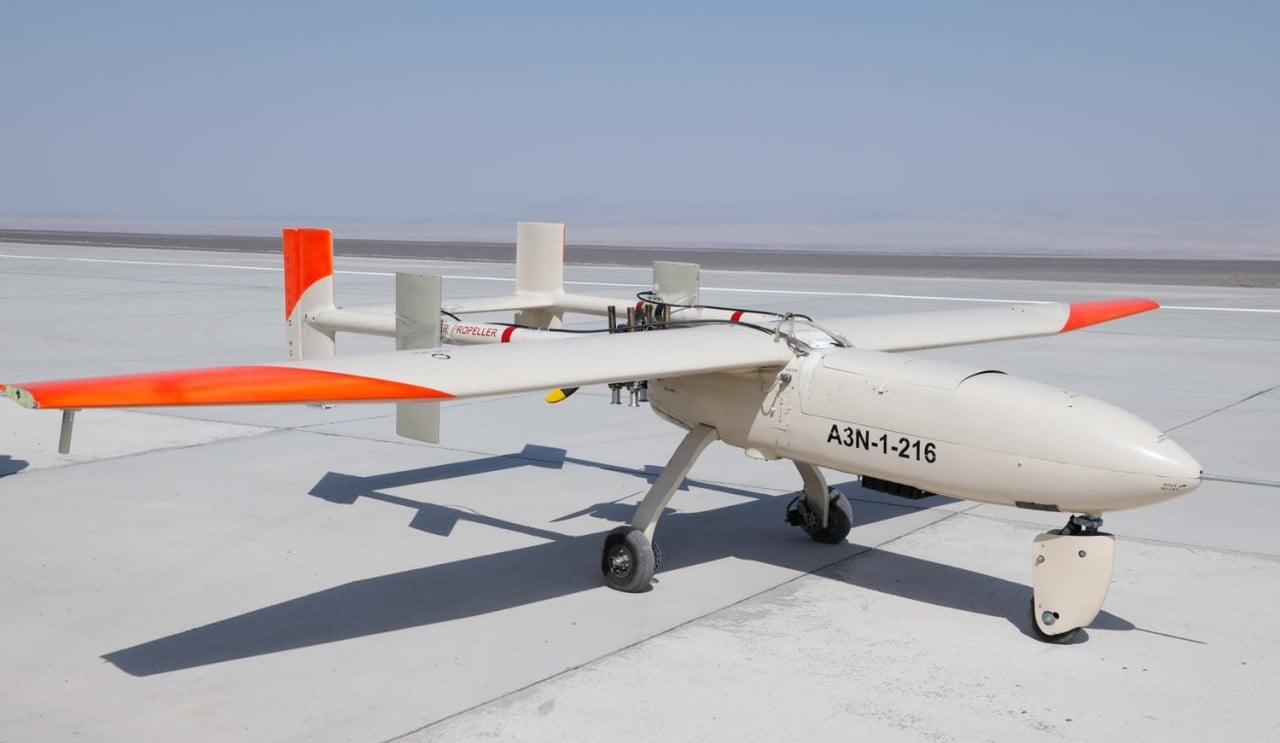 As Iranian drones continue to hog the limelight with their combat success against Ukrainian targets, Tehran recently conducted an Electronic Warfare exercise showcasing the EW capabilities of its Unmanned Aerial Combat Vehicles.

The electronic warfare exercise featured an electronic pod attached to the Kaman-12 MALE UAV and a set of Ababil-3N UAVs with unidentified external sensors.

The drills were held in Isfahan and overseen by the strategic electronic warfare units of the Islamic Republic of Iran Army, Mehr News Agency reported.

The Iranian Air Force officially unveiled the production line of a domestically-manufactured unmanned combat aerial vehicle named Kaman-12 in 2019. This UAV can fly at 200 kilometers per hour for ten continuous hours.

It is a 450-kilogram UAV with a payload capacity of 100 kilograms. It can use an airstrip as short as 400 meters and covers a 1,000-kilometer combat radius.

In contrast, Ababil-3 UAV unveiled in 2014. It can relay photographs concurrently…