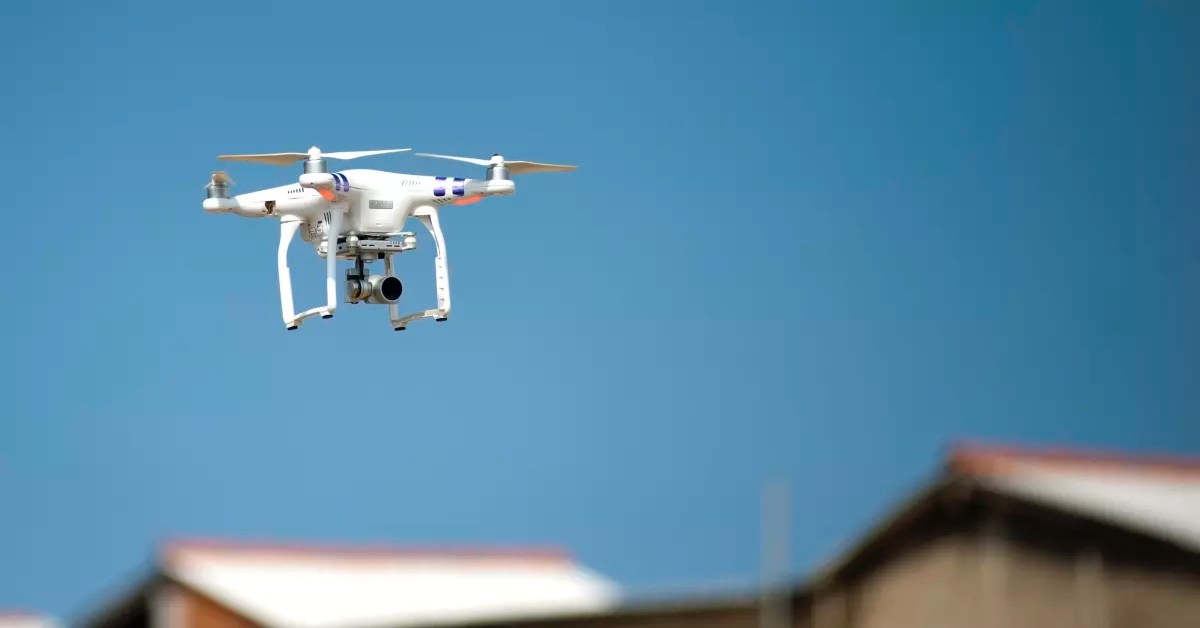 The payloads carried by UAVs are as diverse in application as they are varied in size. But arguably nothing quite as weighty has yet been loaded onto drones as the responsibility the next sheriff of Las Vegas wants to give them in aiding police battle the city’s violent crimes.

Sheriff-elect Kevin McMahill said in a speech last week that he’s planning on deploying 400 drones around Las Vegas to serve as immediate response assets to gun violence. The idea, McMahill said, is to establish a network of bases from which automated UAVs will power on and fly to areas where shots ring out to record data and pinpoint the trouble ­– and, even more critically, better inform police officers rushing to the dangerous scene.

The plan is built around 11 different hot spots across the Las Vegas Valley where fully 75% of local crimes occur, according to a police department analysis….