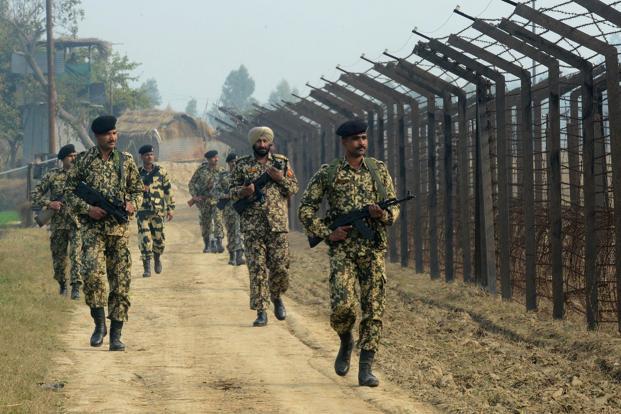 The Indian Army has deployed quadcopter jammers known as “Aqua Jammers” to protect its military bases from Pakistani drones.

The move comes amid recent incidents of drone surveillance from Islamabad.

According to a report by The Hindustan Times, the quadcopter jammers can detect drone signals up to a range of five kilometers (3.1 miles).

They snap the connectivity of the enemy drone with its operator, causing the system to fall to the ground.

Report: The recent incidents of drone surveillance from Pakistan have prompted the Indian Army to install two systems including quadcopter jammers (called Aqua Jammers) and multi-shot guns on the Line of Control (LoC).

In addition to quadcopter jammers, the army installed multi-shot guns around 400 meters behind the Line of Control.

The weapons work alongside the Aqua Jammers to destroy enemy…