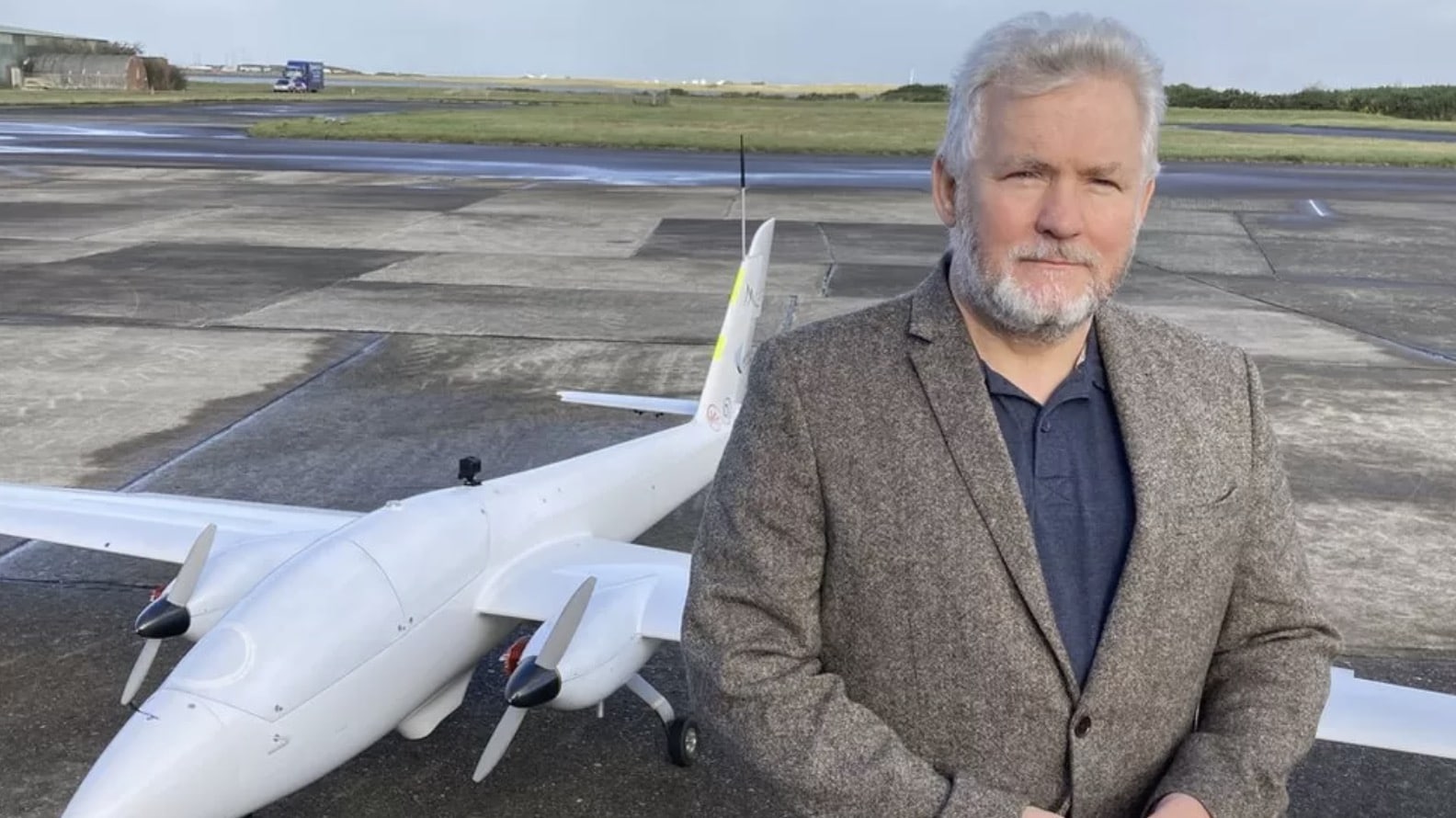 During rescue missions, drones can create temporary mobile networks to help both the victims and the Search and Rescue crews.

At the Snowdonia Aerospace Centre at Llanbedr, Wales, special rescue drones are being developed that will have a 4G or 5G mast on-board.

As long as the drones are within reach of a mobile phone, the phone could be used to contact 999 in the United Kingdom.

The drones could also be used to keep lost hikers in touch with rescue crews during rescue operations.

The mobile networks provided by the drones would not be accessible to the public.

“We’ve been developing this for about 18 months now and hope to be doing trials in the spring time of next year,” said Jeremy Howitt, a consultant at the Snowdonia Aerospace Centre, which plays a leading role in UK drone projects.

Jeremy Howitt, a consultant at the Snowdonia Aerospace Centre, which is a key player in UK drone projects, explained that they’ve “been developing this for about 18…