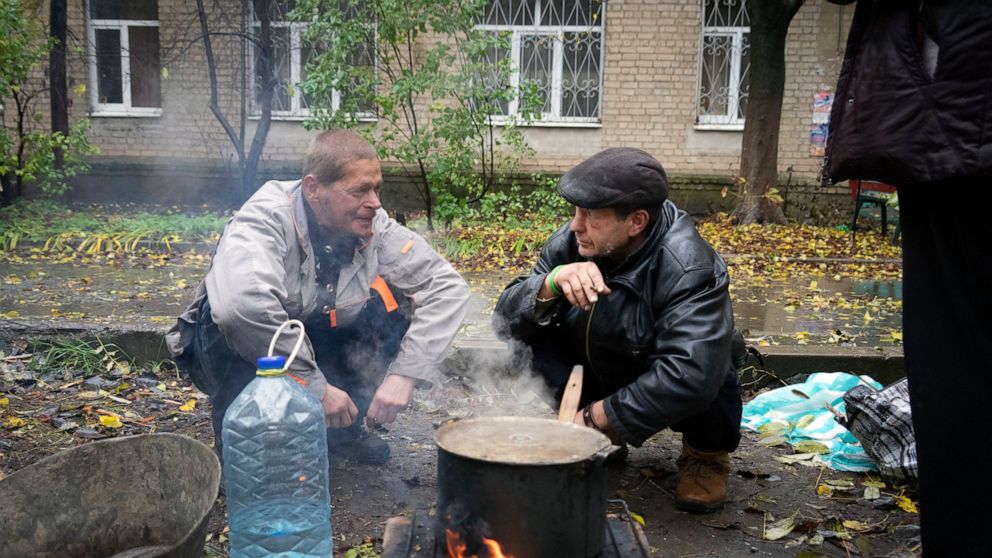 KYIV, Ukraine — Ukrainian President Volodymyr Zelenskyy has publicly thanked the country’s power workers for maintaining the electricity supply as Russia continues to target energy infrastructure ahead of the winter.

“I thank all the workers in the energy sector: our rescuers, repair crews, officials from local government, and private companies who work diligently to maintain our energy system despite all the threats,” Zelenskyy said in his nightly address.

Authorities have ordered rolling blackouts in many parts of the country and urged households to limit consumption as electricity infrastructure is targeted by Russian attack drones.

In a likely response to the Russian attacks on Ukrainian infrastructure, on Thursday, the head of the port city of Sevastopol in the Russian-annexed region of Crimea said a power plant just outside the city had suffered minor damage in a drone attack.