FAA allows eBee drones to fly over people without waiver 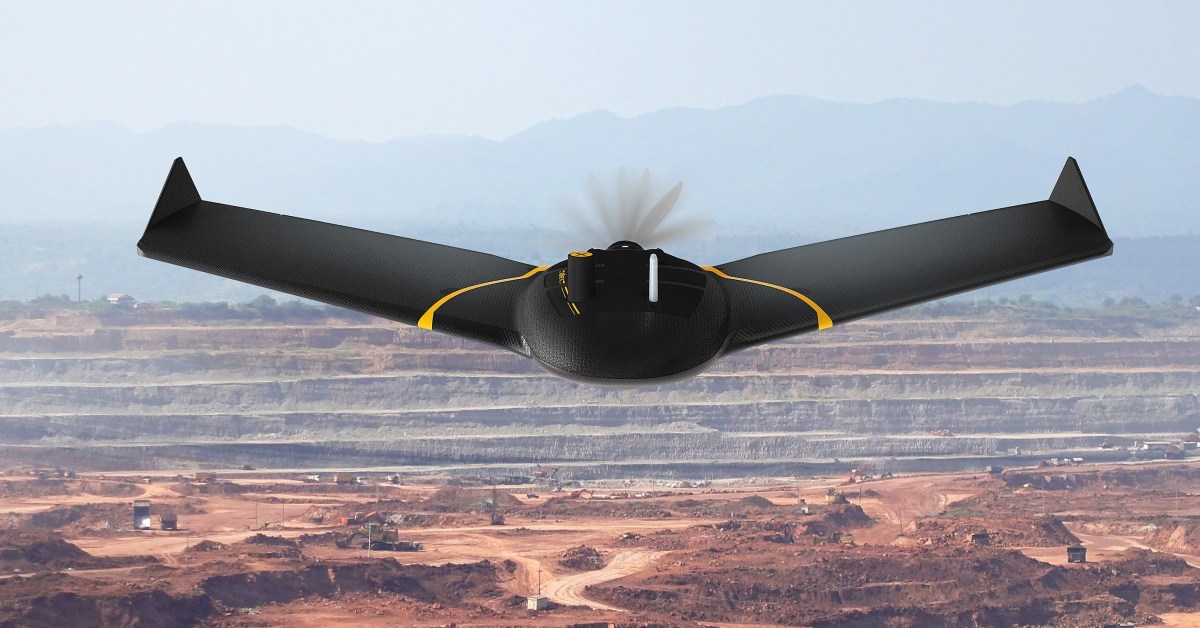 In a huge milestone for the US commercial drone industry, the AgEagle Aerial Systems eBee drone series has secured FAA certification for flying over people or moving vehicles without any additional waivers.

The eBee X series of fixed-wing drones include the eBee X, eBee GEO, and eBee TAC.

As of today, these are the first and only drones in the US to comply with Category 3 of the Operations of Small Unmanned Aircraft System Over People (OOP) as established by the FAA in March 2021.