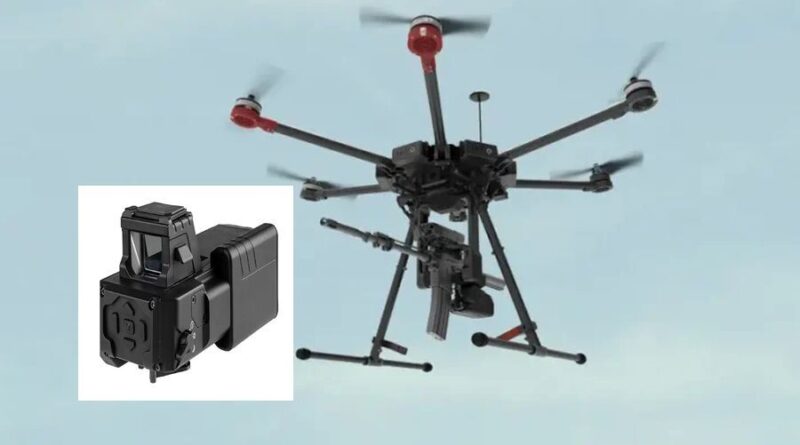 Israeli Defense Minister Benny Gantz has categorically stated that Israel was firm on not supplying weapons to Ukraine, which is battling Russia.

While the Jewish country has offered to help Ukrainians develop air attack alerts for civilians, Ukraine continues to push for air defense systems to shoot down Iranian suicide drones.

The Foreign Minister of Ukraine, Dmytro Kuleba, requested air defense weapons from Israel following a drone swarm attack on Kyiv. However, the appeal has been rejected by Israel largely because Jerusalem depends on Russian support for its air raids in Syria and does not want to end cooperation with Moscow.

Amid the diplomatic back and forth between the two countries, reports suggest that Israel has not only helped Ukraine’s military with crucial intelligence required to shoot down kamikaze drones but also supplied it with anti-drone systems if reports are to be believed.