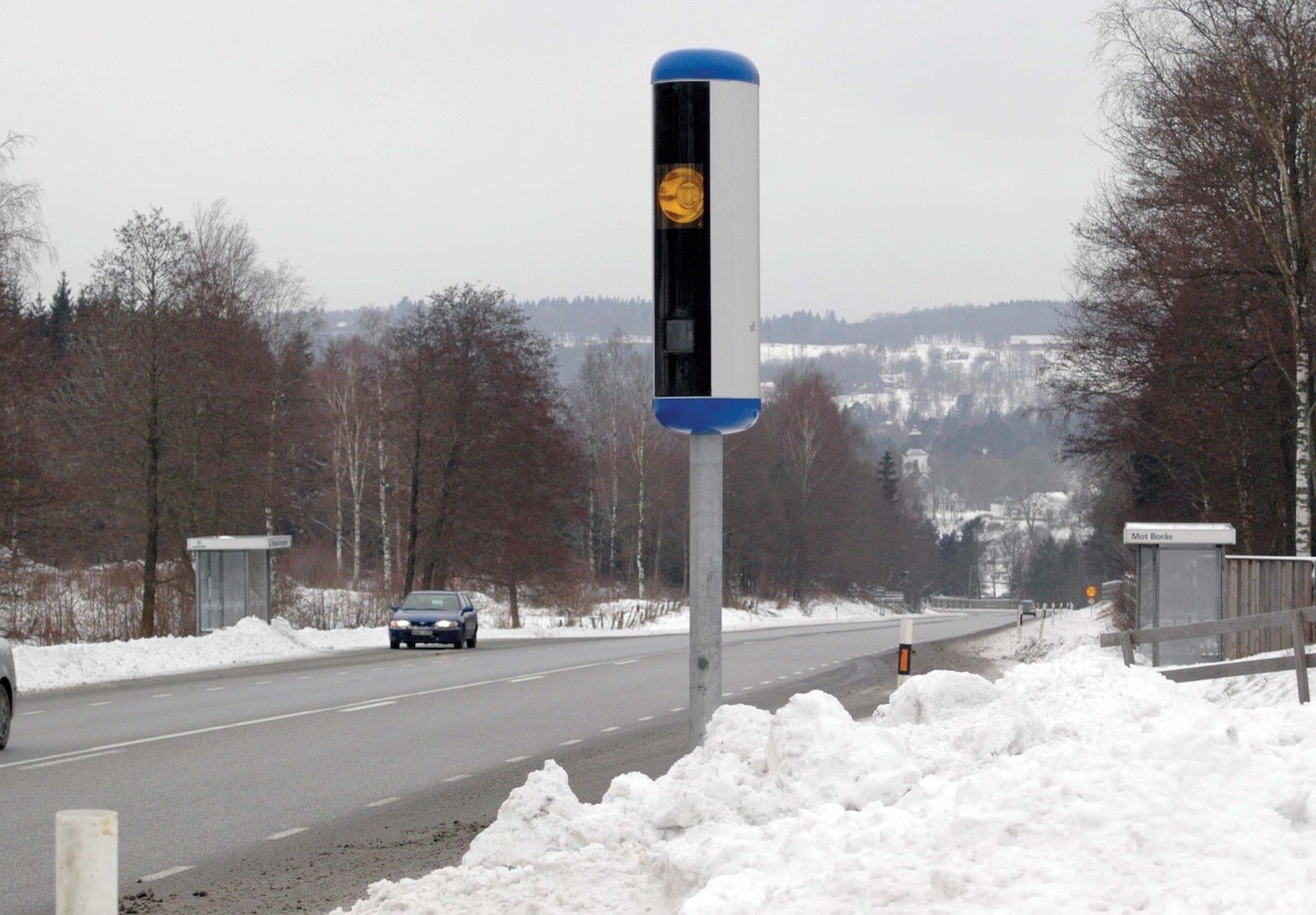 Here’s an interesting drone rumor. Could it be that Russia is behind the disappearance of Swedish speed cameras? Is the Russian army so equipment-strapped that they have resolved to steal the cameras along the Swedish backroads so they can use them in their military drones?

You might think this seems unlikely, but it is one of the theories behind the disappearing, expensive speed cameras along rural roads in Sweden.

The NYT reports that there are 2,300 speed cameras in Sweden. If you happen to drive past one of them at too fast a speed, you will receive a ticket in the mail.

Most speed camera thefts require the use of brute force, such as driving over them with a car, and they usually occur in the early morning hours. Each speed camera replacement and maintenance might cost more than $22,000.

The thefts of the cameras have resurfaced after a short halt in September, with Police probing 160 incidents in all.

The cause for the speed camera thefts is unknown, but…