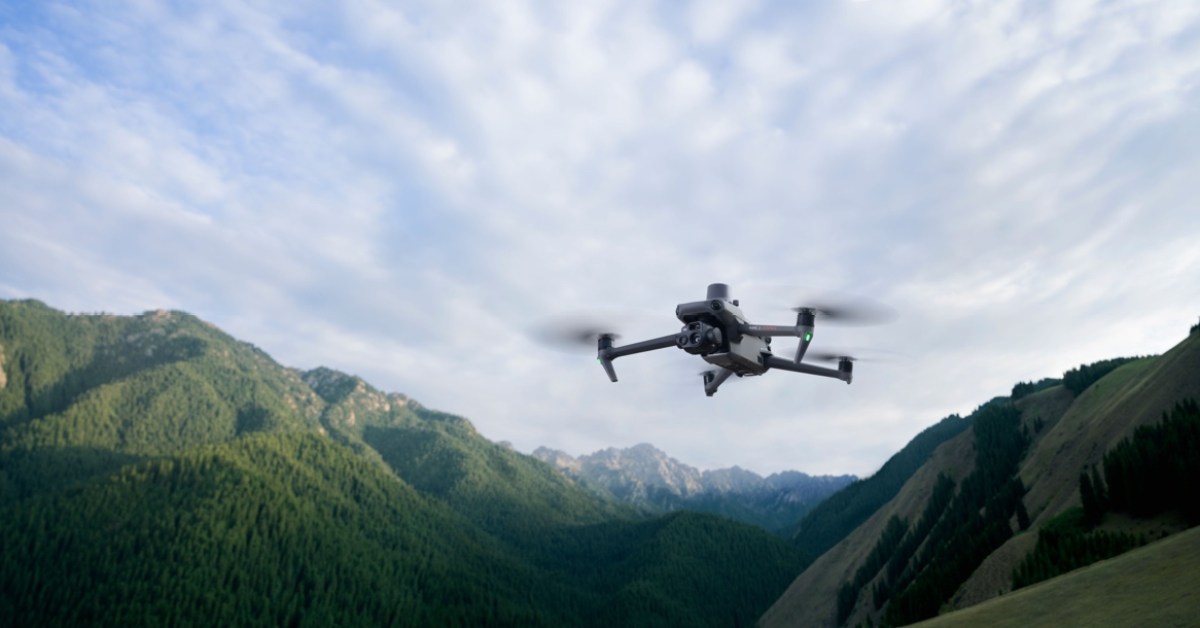 DJI has released a fresh firmware package for the newly launched Mavic 3 Enterprise and Mavic 3 Thermal drones. With this update, the Mavic 3E and 3T drones gain support for Remote ID requirements in the United States.

Though the new firmware focuses primarily on complying with the Remote ID requirements for drones in the US, it also addresses the issue where the IMU status would display abnormally in the sensor status of the DJI Pilot 2 app.