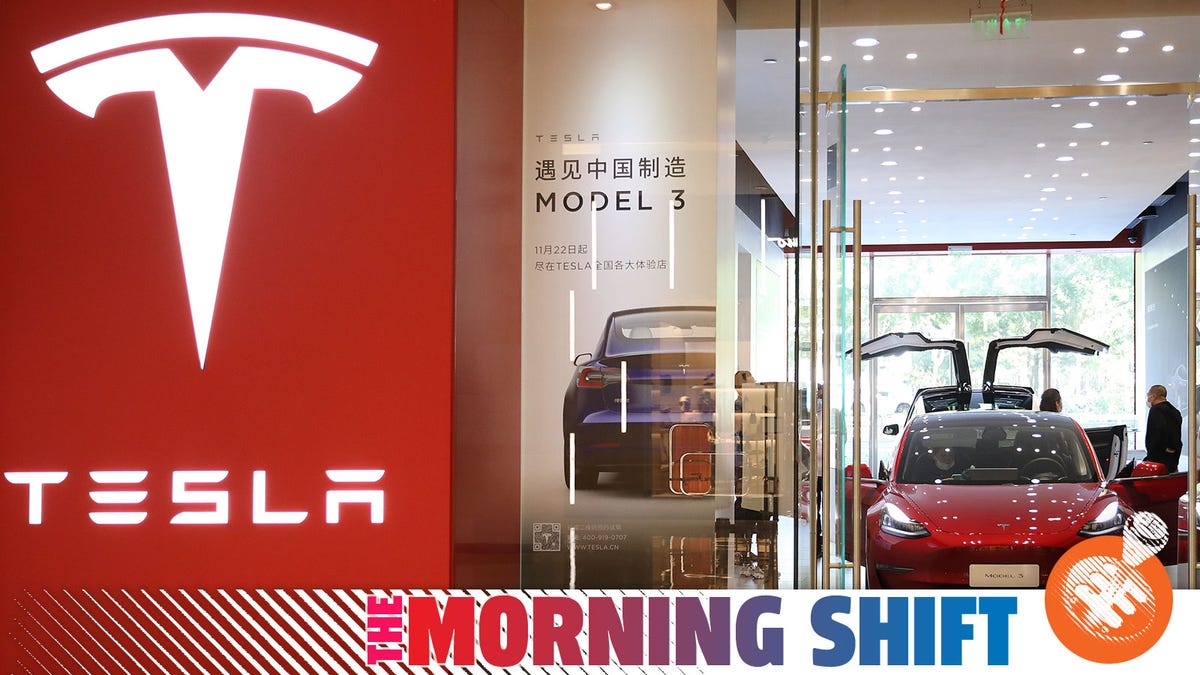 Elon Musk cut nine percent off the price of a new Tesla, but only if it’s one made and sold in China; Hyundai wants you to know that it’s a luxury carmaker now; and the U.S. is gonna need to mine a whole lot more lithium for all these upcoming EVs. All this and more in The Morning Shift for Monday, October 24, 2022.

We’re always moaning about the lack of an affordable electric vehicle and the cost of cars, on the whole, going up and up. But, after incrementally hiking the prices of its cars for years, Tesla has started lowering them again – but there’s a catch.

According to Bloomberg, Tesla is chopping up to nine percent off the cars it makes and sells, but only in China. Bloomberg reports:

Tesla Inc. lowered prices across its lineup in China, looking to stoke demand in a market where competitive and economic pressures are intensifying.