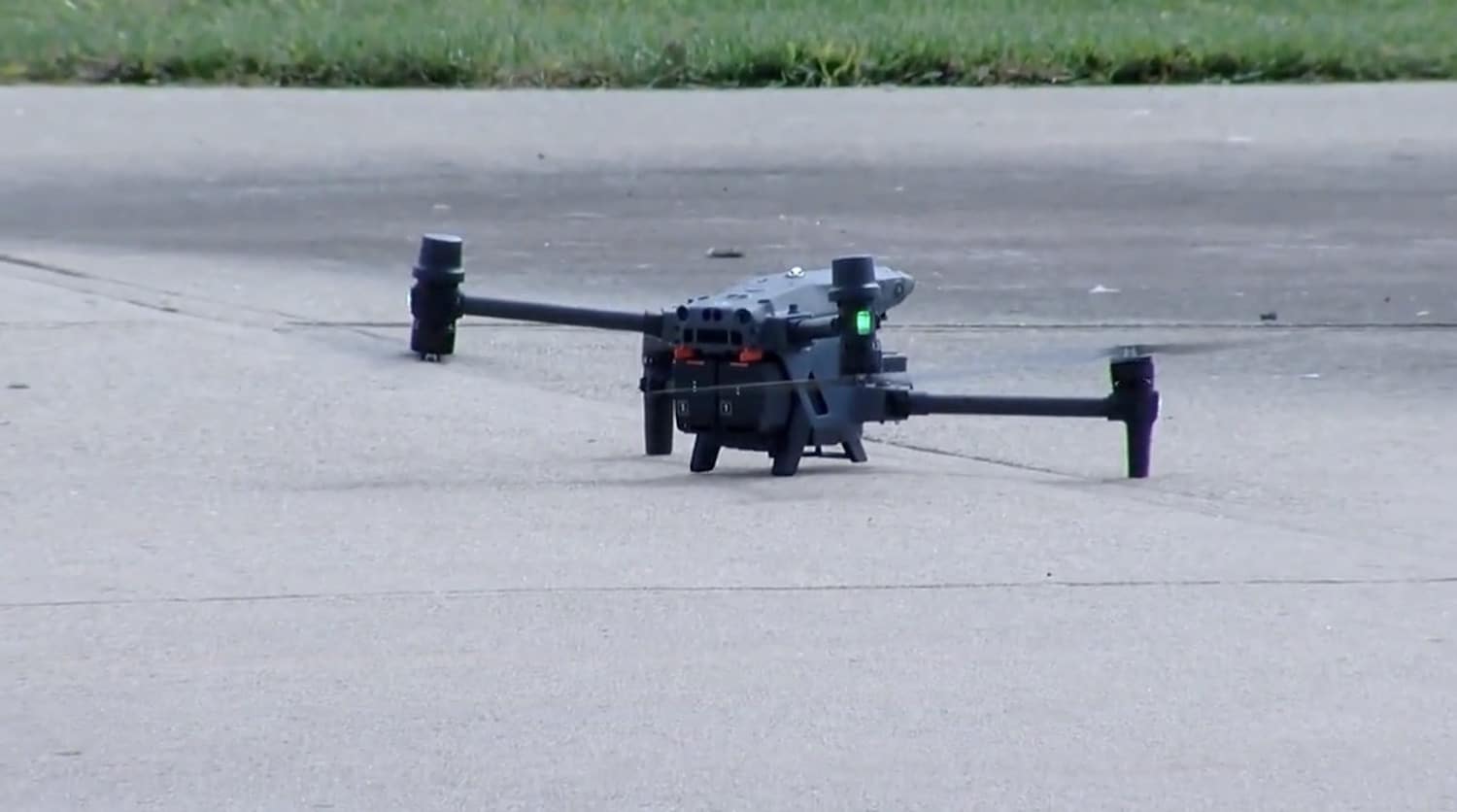 Two Police helicopters used by the Hamilton County Police Department in Ohio will soon be retired. The police helicopters will be replaced by fifteen drones, including the DJI Matrice 300, equipped with specialist equipment.

“The drones are a fraction of the cost of a helicopter,” Hamilton County Sheriff Charmaine McGuffey told commissioners last week.

She explained why she chose to switch the two police helicopters for drones.

According to the sheriff, the choppers cost the county $3 million yearly. 15 drones will cost $300,000 with almost no yearly maintenance.

The financial motivation for this option extends beyond operating costs: One of Hamilton County’s helicopters requires around $300,000 in upkeep.

The other was acquired for $1.6 million roughly four years ago and has since increased in value, so…