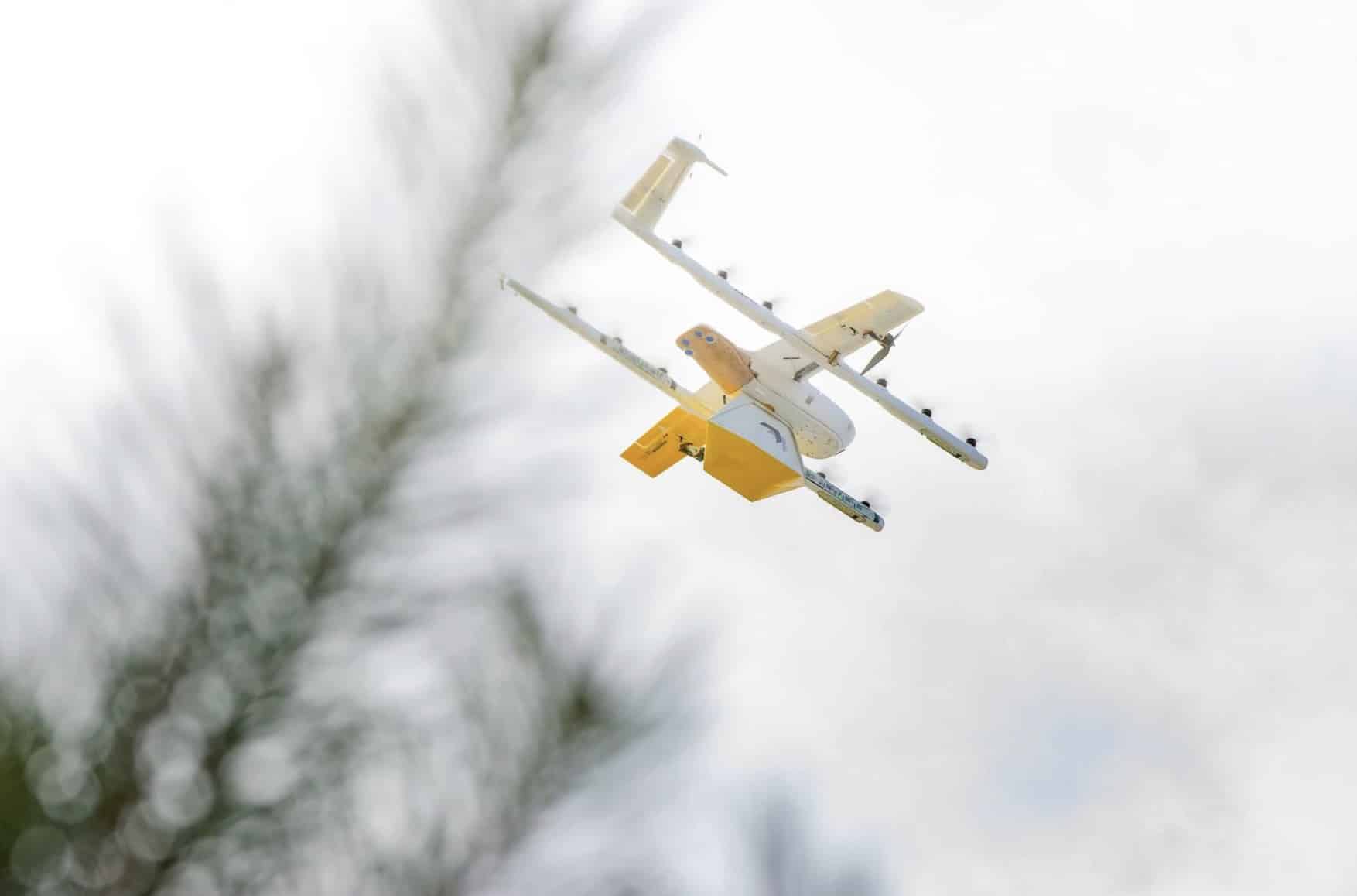 As the European Union is becoming more drone-friendly, Wing, a subsidiary of Google, will begin drone deliveries in Dublin, Ireland, with plans to bring this service to more European communities.

In Ireland, the Wing drone delivery business will go up against the Irish company Manna Aero as a competitor.

Wing has disclosed that it would begin a “limited trial” in a neighborhood located near the Irish capital Dublin. Wing’s drone delivery service is already in use on a limited scale in the US, Australia, and Finland. Wing delivery drones have been used to deliver more than 300,000 parcels in these Countries.

In the next few weeks, Wing will show off its drone delivery service in Lusk, a hamlet in Fingal, County Dublin, Ireland, which is about 13 miles north of the city of Dublin.

Wing’s drone delivery activities will build on the strong relationships the company has established and the permits they have received in Finland.

All of the EASA Member States may…