How officers used new tech to capture the Raleigh shooter 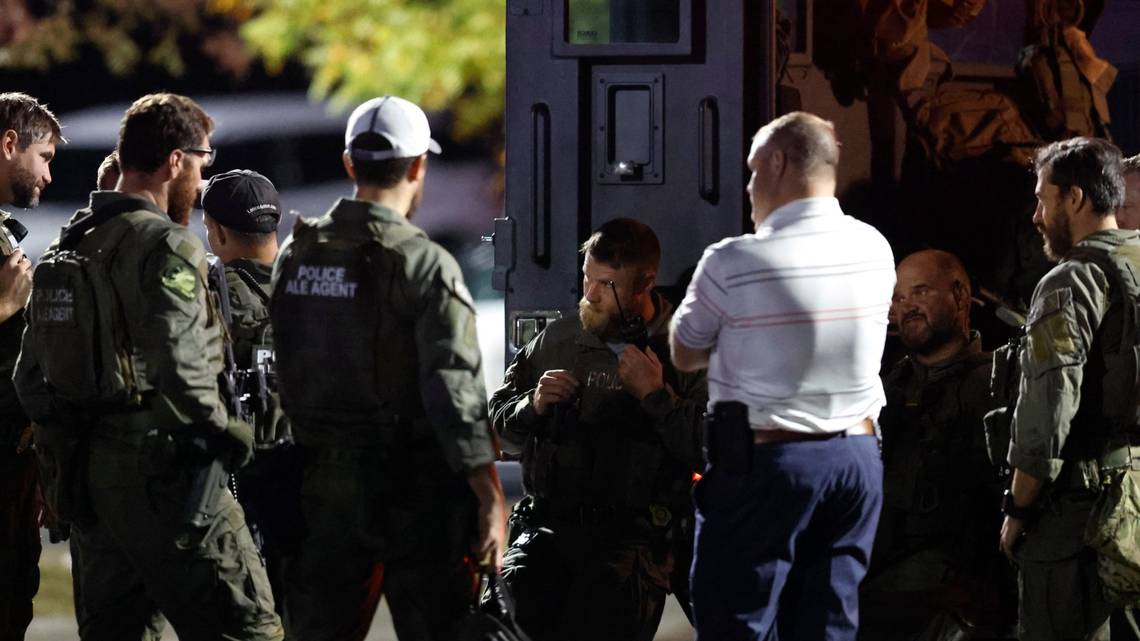 Seven people were shot in Raleigh, NC, near the Neuse River Greenway Trail. Five were killed, including a Raleigh police officer. Check back for the latest updates from The N&O’s breaking news team.

“All right, we’re moving in with a drone.”

“We’re going to be in a hold pattern until we get another robot.”

In the hours after a gunman killed five people and injured two others in and near Raleigh’s Hedingham neighborhood on Oct. 13, police officers leaned on two emerging technologies to track down, and ultimately neutralize, the suspected killer.

Radio traffic obtained by The News & Observer shows the integral role drones and robots had in assessing the suspect’s condition and ultimately separating him from his weapons. It was a modern crisis response…