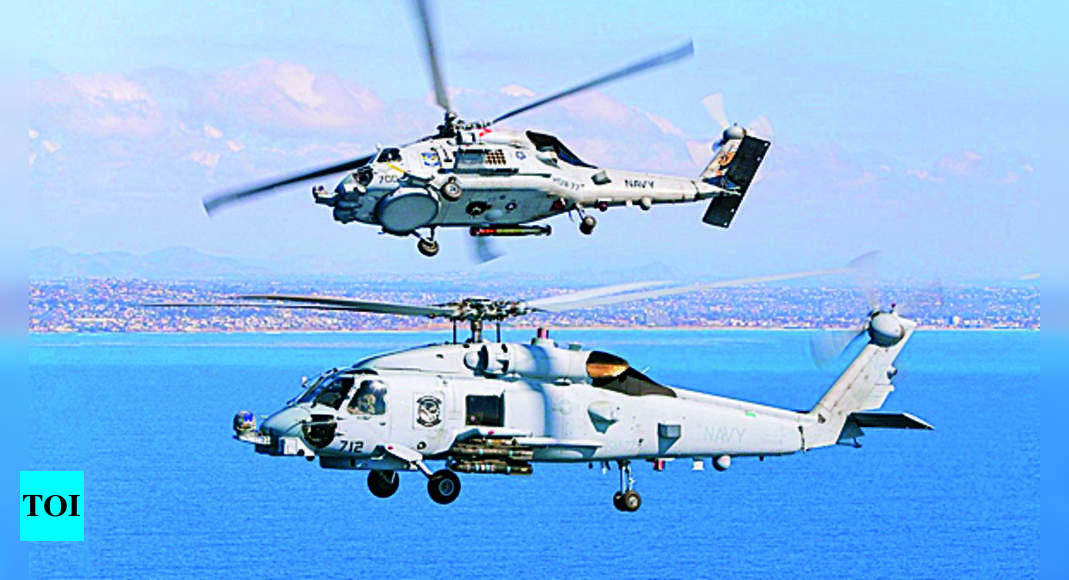 NEW DELHI: Continuing with its stepped-up acquisition of different kinds of drones, the Army has now launched a hunt for 1,000 surveillance quadcopters for infantry battalions deployed along the borders with China and Pakistan.
The request for proposal (RFP) said the 1,000 copters with accessories, including cameras and thermal sensors, will be procured under the emergency fast-track procedure in the ‘Buy (Indian) Category’ for urgent operational requirements.
The delivery of the copters, each weighing less than 10-kg and with an operational mission range of over 5-km, will have to be completed within 12 months after the contract is inked.
“The current dynamic volatile situation along the northern borders (China) and the Line of Control (Pakistan) warrants seamless surveillance. The surveillance copter should be a multi-sensor system to carry out real time day-and-night reconnaissance and surveillance of an area of interest,” an officer said.
“The copters should provide high…