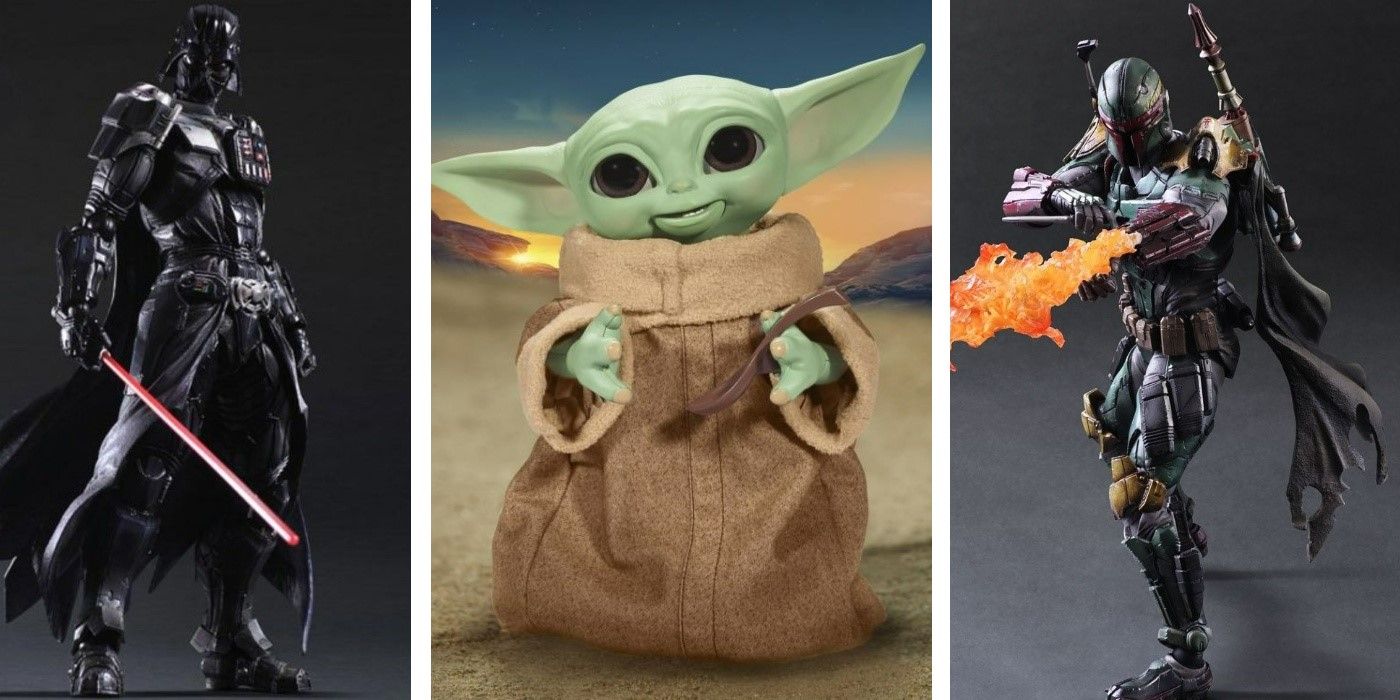 Toys have been a big part of the Star Wars brand for a while now. Due to a slip-up by the original license holder, the rights to Star Wars merchandise reverted to creator George Lucas in the 1990s, and during the lead-up to The Phantom Menace‘s release in 1999, Lucas licensed the brand far and wide, filling store shelves with Star Wars everything.

Though a lot of merchandise for The Phantom Menace went unsold due to the quality of the movie, toys remained a big part of each new Star Wars release even after being purchased by Disney. With so many Star Wars toys on the market, fans might have a hard time finding the best ones. Though an oversaturated market can result in some lackluster products, there are also some really cool toys from a galaxy far far away.

BB-8 was a great new design…