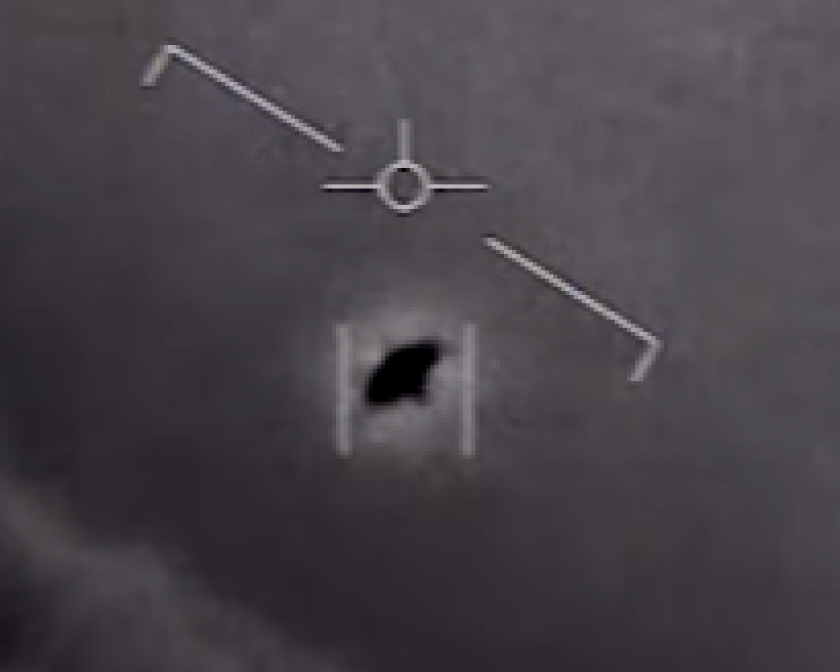 More than 150 encounters with unidentified aircraft across the Pacific were reported to the U.S. Navy from 2016 to 2021, according to a batch of reports revealed through the Freedom of Information Act.

The Navy released 35 redacted encounter reports and said it withheld another 116 that were classified, according to The War Zone, which filed the FOIA request.

Among other things, the reports shine new light on the 2019 swarming of a U.S. destroyer by four drones, reveal that a surveillance drone landed on another destroyer near Hong Kong, and show that an unknown quadcopter buzzed through a naval base while explosives were being handled.

Recent years have seen the U.S. open up about military reports of unidentified aerial phenomena, or UFOs by another name. Speculation has likewise raged about whether reported objects are extraterrestrial or made on Earth.

However, the new reports use neither the words UFO nor “UAP,” and the reports don’t claim the aircraft have any…