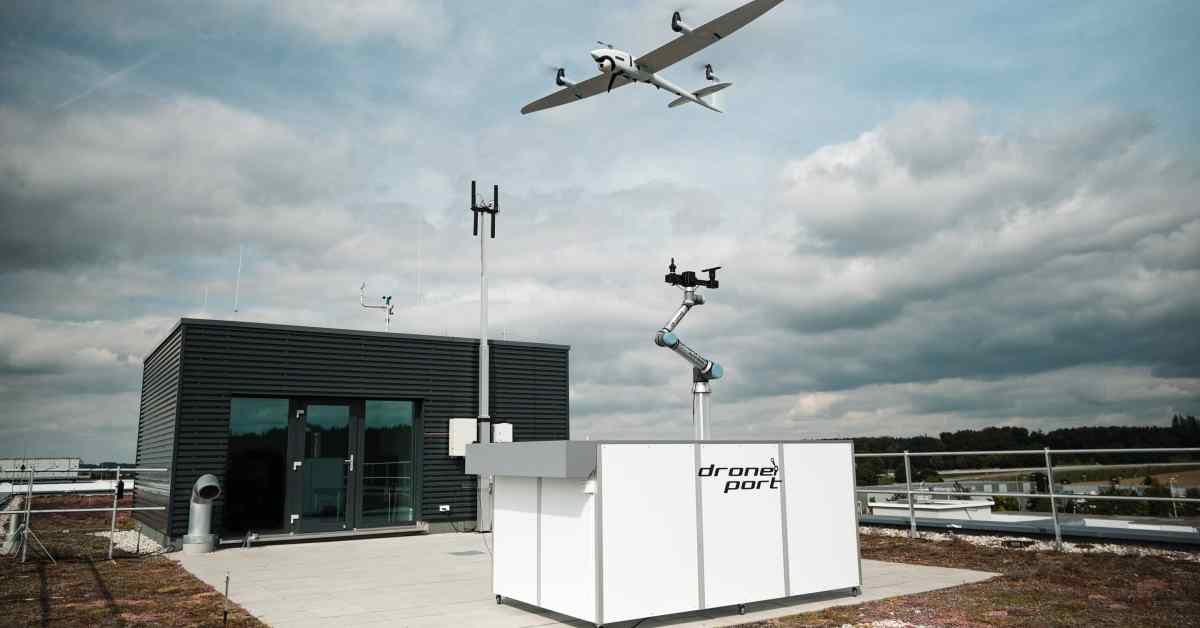 Germany-based drone start-up Quantum-Systems has bagged $17.5 million in new funding from investors, including billionaire tech entrepreneur Peter Thiel who cofounded PayPal and was the first outside investor in Facebook.

The news comes mere months after the drone manufacturer raised $32 million through a mix of equity and debt financing in its Series A funding round.

Thiel is joined by German firms Project A Ventures and Sanno Capital in the new investment round that aims to accelerate Quantum-Systems‘ R&D efforts into artificial intelligence, autonomy, edge computing, and robotics. As Thiel puts it:

The future of drones is in neither software nor hardware alone, but in the intelligent synthesis of the two. With that understanding, Quantum-Systems is a leap ahead of its competition.

Florian Seibel, CEO of Quantum-Systems, agrees that investing heavily in the software side of things will take his firm to the next level. “That includes artificial…