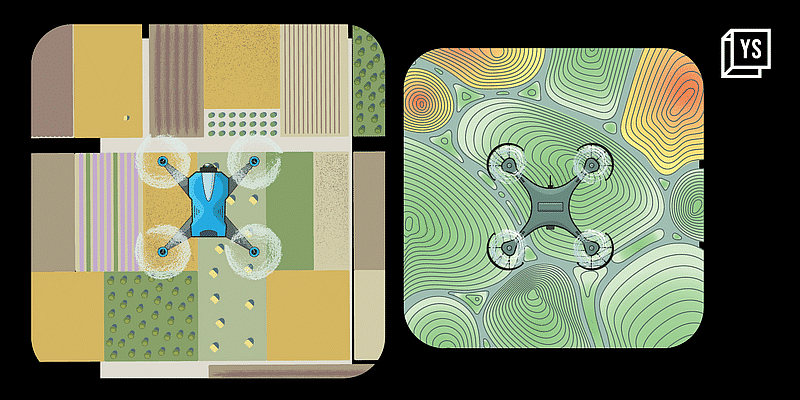 Drone startup Aereo, formerly known as Aarav Unmanned Systems, was founded by IIT Kanpur students in 2013. For the first eight years of its existence, it had to fight tooth and nail to drive commercial growth.

However, since August 2021, Aereo has experienced an 800% increase in orders. This sudden jump can be largely attributed to policies promoted by the government.

From clarifying the rules for private contracts with the release of the Drone Rules last year, to providing financial support via the (production-linked incentive) PLI scheme, the Centre has been supporting drone startups.

The biggest push has come from the government’s decision to start issuing multiple tenders worth tens of crores of rupees each for drone services.

For the tender-winning startups, these contracts have led to big dreams coming true. Bengaluru-based Aereo has seen its company grow from 50 to 240 employees in the last year and a half. Currently, it is in the process of becoming a global entity, with…