Skip to content
Home » News » What are kamikaze drones? Russia, Ukraine using them in war

What are kamikaze drones? Russia, Ukraine using them in war 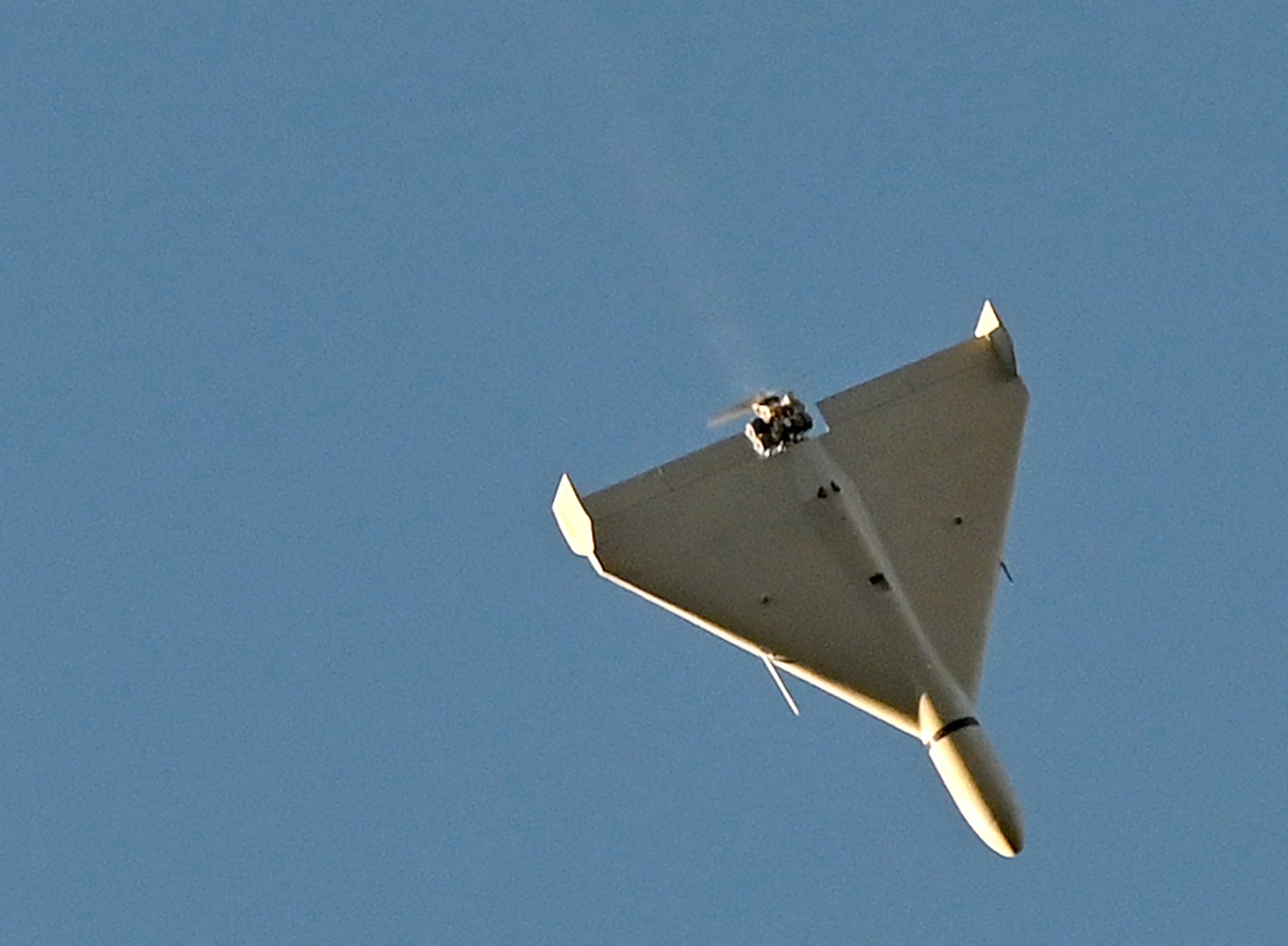 This week, Russia struck deep into Ukraine and hit the capital, Kyiv, with kamikaze drones. These small and noisy airborne devices are designed to strike at a distance. They are nimble enough to avoid many air defense systems.

Unlike many other attack drones, they do not use weapons to destroy their targets. They are the weapon.

The kamikaze drones used by Russia are believed to be imported from Iran. They “are both military weapons and psychological weapons,” said Samuel Bendett, a Russian-military analyst at the Virginia-based research group CNA. “Attacks on major cities that are supposed to be well defended against aerial threats demonstrate that Russia still has the capacity to inflict damage, whether military or civilian targets are struck.”

But drone attacks have already become a regular feature of the war in Ukraine, with both sides utilizing the deadly aircraft in different ways.

What are kamikaze drones?

The drones that Russia has been… 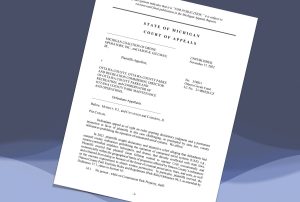