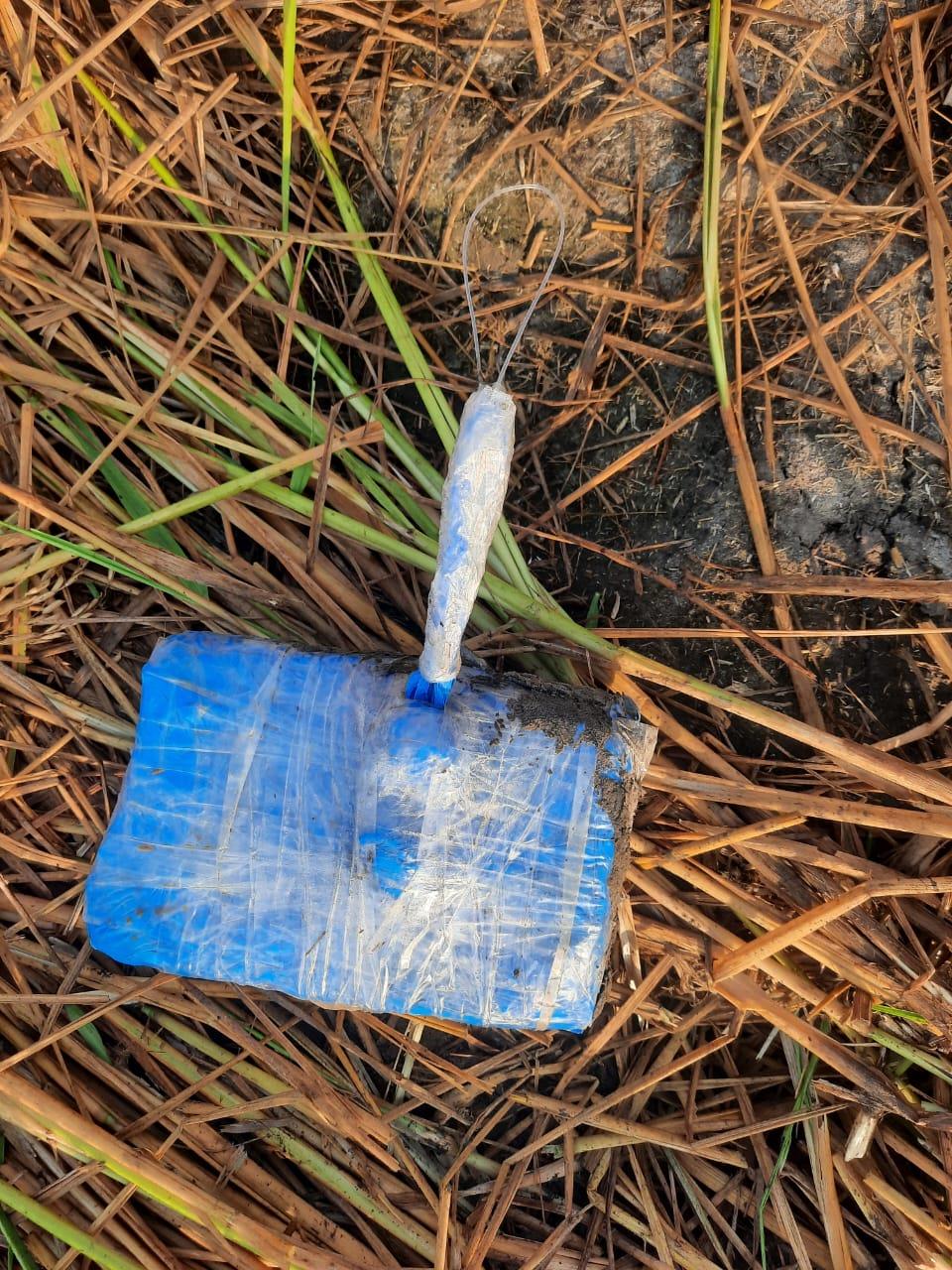 In the second reported incursion in the sector in the past two days, a drone from across the border dropped a sealed blue packet containing a brick with a wire loop. The Border Security Force (BSF) officials termed it diversionary tactics by anti-India forces.

The officials said the troops heard a buzzing sound and spotted a drone entering into the Indian territory near Mastagarh village from Pakistan. According to sources, the troops fired at the drone, however, it managed to escape and return.

Later, the area was cordoned off and the police, along with other agencies, were informed.

Another drone was spotted by the 182nd Battalion of the BSF near the New Gajniwala border outpost yesterday.