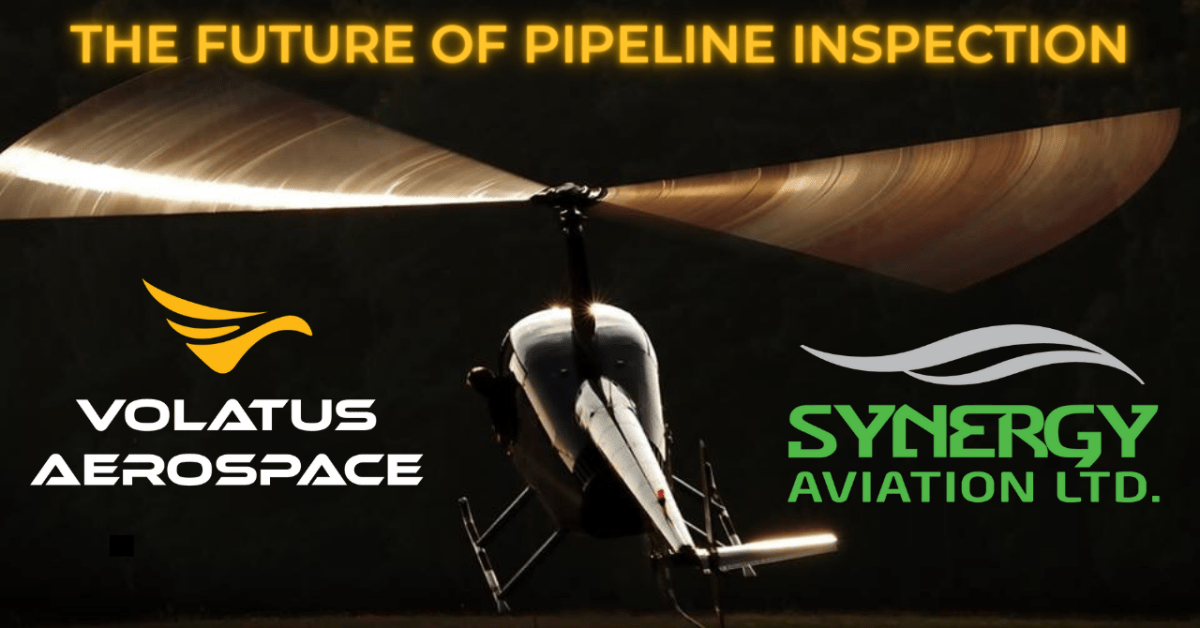 Canada’s diversified drone services company Volatus has announced it is acquiring a majority stake in Alberta-based Synergy Aviation, which specializes in UAV deployment in the inspection of vast expanses of oil and gas infrastructure.

Volatus said the deal to bring Synergy aboard will provide it immediate access to Western Canada’s large oil and gas industry, and further broaden its array of drone hardware, services, and pilot training activities. Volatus noted the deal is based on an arms-length agreement, meaning both companies are acting in their respective, yet overlapping interests to strengthen their businesses by coming together.

Indeed, Synergy is on target to record around $9 million in revenues this year from its drone inspection of gas and oil customers’ terminals and pipeline infrastructure. Volatus, meanwhile, serves energy sector clients of its own.