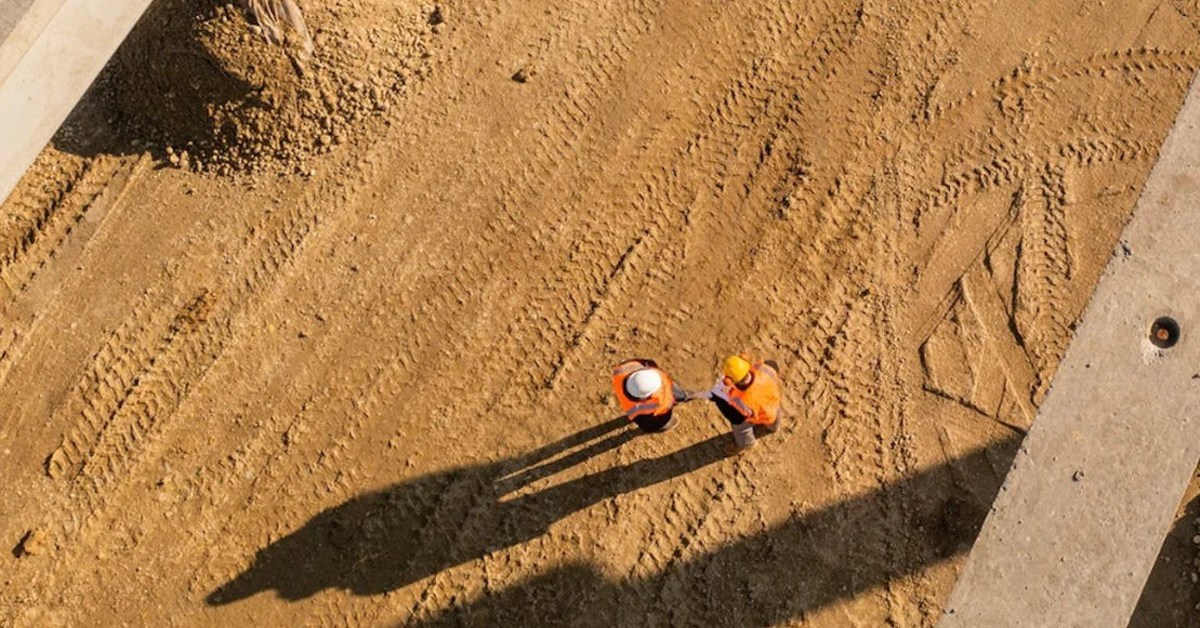 The deal, which is expected to close later this month, will unify the two solution providers for aerial and ground capture into one integrated platform that would allow customers to seamlessly deploy drones, ground robots, and handheld 360-degree cameras to document their sites.

DroneDeploy is calling the combined offering the “world’s most complete reality capture platform” since it brings together aerial, ground, interior, and exterior capture into one single platform. The company is hopeful the combination will simplify automation for construction and energy players who use DroneDeploy’s autonomous ground robotics and drone-in-a-box solutions to improve efficiency, reduce risk, and mitigate rising costs.